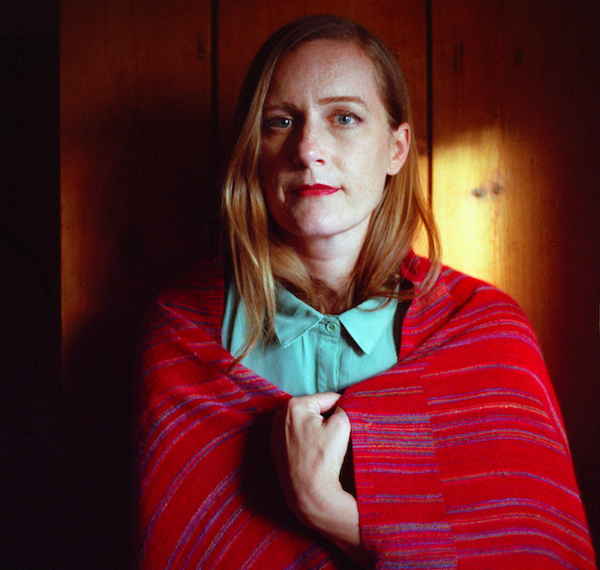 “It’s a quietly bewitching LP, storied and subtle and sweet.” – Q
“[Goners] finds her tinkering with the complexion of her sound. bringing piano and strings to the surface, mostly at the expense of guitar. It turns out to be a clever fit.” – Uncut
” a gripping collection of songs about accountability and grief, she’s diversified her arrangements to allow for everything from barren ballads to grandiose stormers that boom and swirl.” – NPR

With her enchanting and arresting new album ‘Goners’ set for release this Friday, October 26th on City Slang, and a show at London’s Southbank Centre scheduled for November 13th, Laura Gibson has shared a final pre-release glimpse at her new work.

Now, with the full album streaming on NPR ahead of release, Gibson draws attention to this title track with an accompanying lyric video.

Much of the album ‘Goners’ explores the loss of Gibson’s father as a teenager, and her wrestling with the decision of whether or not to become a parent herself. “My days are charged. Potential future grief forces me to reckon with past grief. These were two points on a map of grief. I wanted to explore the territory between them.” It is some of Gibson’s finest work, and also her strangest. There are hauntings and transformation, odd birds and harbingers. Women become wolves, men metamorphose into machines, ghost-children wave in the rearview mirror, a scar becomes a vessel for memory. Her lyrics are populated with sharp objects: a needle, a thistle, a sickle, a scythe, claws and animal teeth. “I wanted the songs to feel like fables, to unfold with dream logic.” 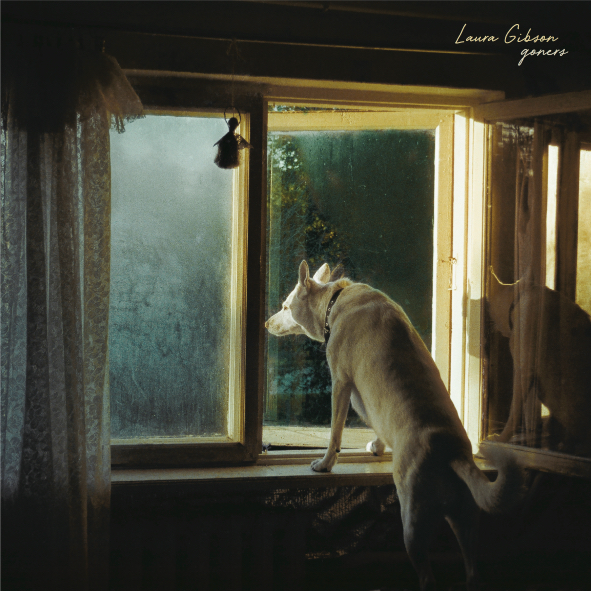