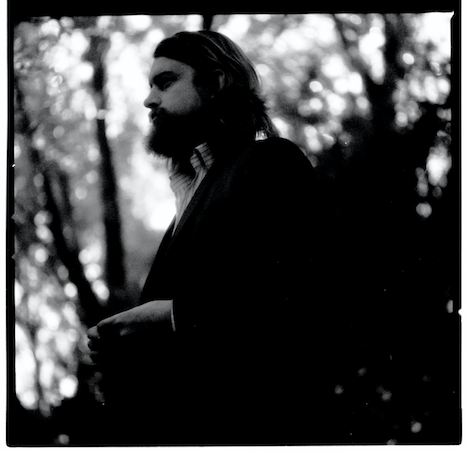 “…A beautiful noise that at once grips and beguiles, as befits a natural born storyteller…” The Quietus

“…A searing, soulful touch..an oasis of calm amongst the torrent of noise…’ The Times

“..Darkness and dynamics from a new light in British blues…” Total Guitar Magazine

Having previously released single ‘True Love Waits’ (which gained Radio X Playlist & broke top 20 on Amazing Radio Charts) – Presley returns with it’s follow up ‘Rise And Fall’ which boasts the perfect blend of a driving, up-tempo rhythm section with a down-tuned, feedback-heavy Hofner President guitar. It shows another side of Presley’s varied palette and captivating aura, which has garnered support across the board, from broadsheets to tastemakers to national radio.

“Rise and Fall pushed and pulled at me. I was really focusing on saturating the amp and using the guitar as percussively as I could. I wanted to capture the energy, the nuance…the sonic power”.

With notable influences ranging from John Coltrane to The Kills, and Nick Cave to PJ Harvey, Presley’s roots are firmly planted in the blues.. His own genre-bending sound forms a spellbinding hybrid of electric blues and classic songwriting, which sits closely besides the likes of Jack White and Mark Lanegan.

‘Rise and Fall’ is another reminder of Presley’s incredible talent and is sure to whet fans’ appetite as his debut album approaches.

Daughters – ‘You Wont Get What You Want’ | Album Review