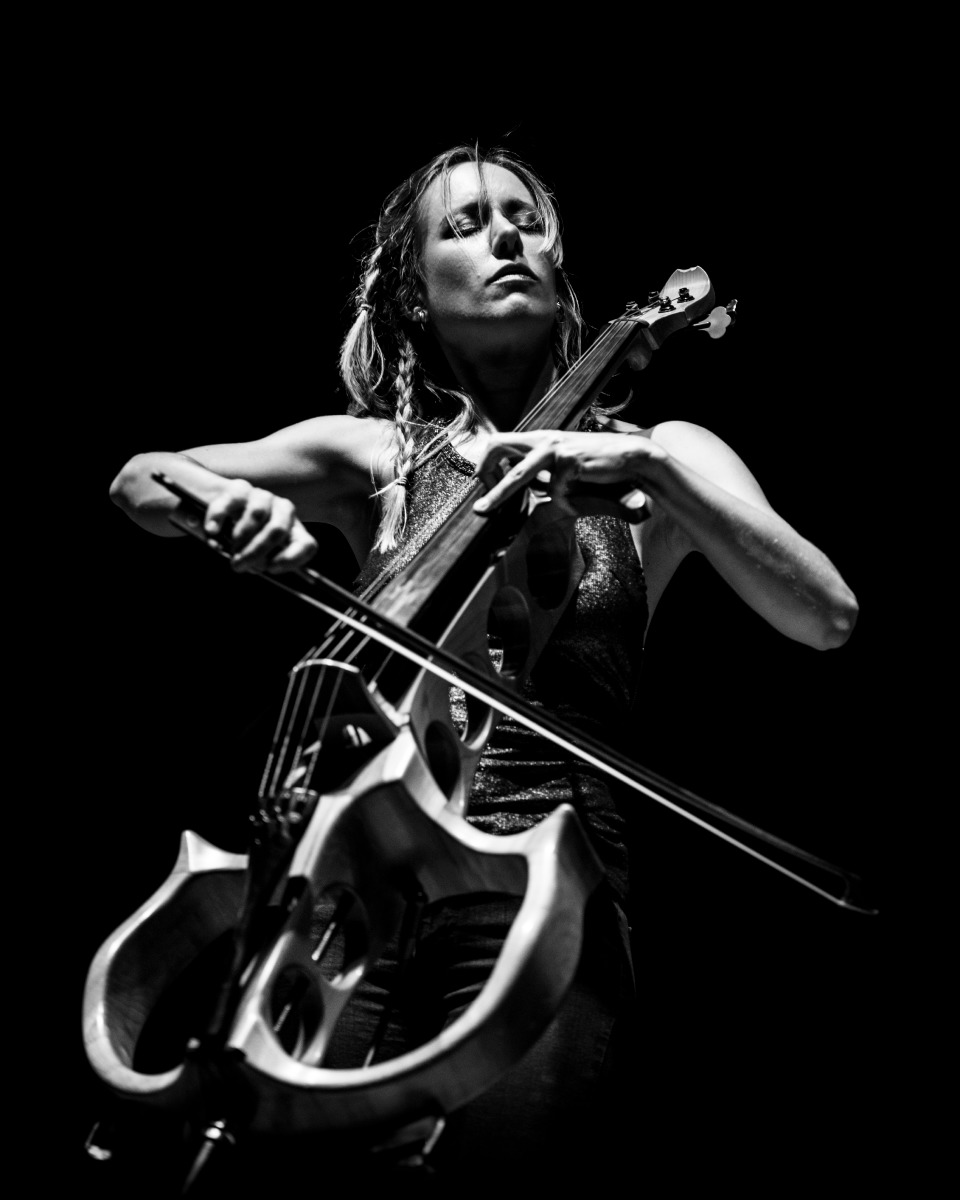 JO QUAIL SHARES NEW TRACK ‘MANDREL CANTUS’
Internationally acclaimed composer and virtuoso cellist Jo Quail, who is currently on tour across Europe with Mono and A Storm of Light has shared a new track from her upcoming album ‘Exsolve’. Recorded with Chris Fielding at Skyhammer Studios (Electric Wizard, Primordial, Witchsorrow, Conan), the album will be released on 2nd November. Listen to the radio edit of new track ‘Mandrel Cantus’ here:

Commenting on the track Jo adds, ‘Mandrel Cantus is a track that’s been evolving over a long period of time, and continues to morph each time I perform it live. I started with abstract percussion, in fact I I built a whole new armoury of sounds for this track, and these themselves helped inform the direction of the music as I continue/ed to work on it.

It’s impossible to talk about your own music without sounding pretentious… I wanted to make a pathway through the percussive labyrinth that resolves and opens powerfully in a physical sense, but dissolves to leave just the spiritual essence of the whole music with the modal C cantus at the end. I’m doing things I’ve never done before in terms of how my loop station is set up, and the sound modelling too, and as such I’m really excited every time I play this track, though it’s a potential minefield to navigate!’

Since commencing her solo career in 2010, Jo has released three albums, three EPs and a live DVD. Following her 2015 European tour with post-rock giants Caspian Jo has embedded herself in the world of left-field and heavy music, whilst continuing to perform within the contemporary and avant-garde spheres. Not only did she open for black-metal artist Myrkur but Jo joined her on stage as part of her Folkesange project as well as collaborating with the likes of A-Sun Amissa, Mono’s Takaakira ‘Taka’ Goto, Eraldo Bernocchi and FM Einheit (Einsturzende Neubauten). Jo has performed several concerts of her works arranged for electric cello, orchestral ensembles and choirs both at home in the UK, in Europe and in Australia where she tours on a yearly basis.

Festival performances this year include ArcTanGent, WGT, Dunk! and Tramlines Festival, and two separate concerts at the invitation of Robert Smith for his curation of the Southbank’s Meltdown Festival.

“Exsolve’ is comprised of 3 tracks, with each one being broken down in to sections and movements across 45 minutes. Mastered by James Griffiths, himself a film composer, there is an almost symphonic quality to the album.

‘Exsolve’ is a snapshot in time of these 3 pieces and with every live performance Jo looks to develop them further. As Jo concludes, ‘For me, the final record is usually only the starting point of the journey and over time and with each performance the music will morph and be reshaped – composing and performing is a collaborative process between me, the space and the audience’.

A vinyl version of the album with an additional track will follow early next year.

Jo Quail is currently on tour with Mono and A Storm of Light to support the release followed by another tour with Myrkur in December.