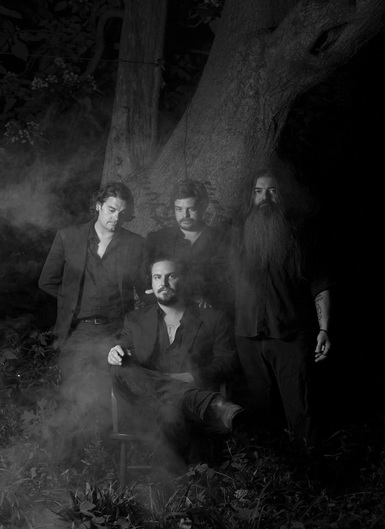 About the video the director Ethan / Gardenback remarks, “For our third collaboration, Evan and I wanted to weave together the stories of 4 characters, all journeying to meet each other at a beautiful empty beach. Each character would make up an individual part of Evan’s persona, performing a ritual at the end of the film which converges them. We filmed across a beach near Dungeness, a flat, almost desert like part of England which houses a gigantic power station. I decided on the location before we fully fleshed out the idea, so there was a lot of inspiration to take from the landscapes. Derek Jarman, an incredible film-maker once lived in a cottage out by the power station, his films have an amazing magical realism that I think we reference in the film.”

Evan from Jaye Jayle goes into more detail about the characters in the short film:

•The Drifter just can’t stay put. Traveling for unknown reasons, only intending to keep on-the-move, and all that crosses the path… an offering or assistance or helpful hand to the best of ability. An assurance in life and existences in the unknown.

•The Future is the hope, that maybe had lost a little hope along the way. Listening, learning, and shadowing The Drifter along a portion of his journey. Only to use this time as education for the future.

•The Present is living in fear and confusion. Searching for answers, security, and a sense of power. Somewhat lost in hopelessness, yet will never give in for less than deserved.

•The Past is the option of faith and hope through religion. Which is always there, but not necessarily the route which works for everyone. The Present listens, learns, and respects The Past, yet goes it’s own way to achieve clarity.

All meeting at the edge of the world. Faced with the individuals and the paths they have created to lead to each other.

Evan continues “these are all the thoughts and dreams dancing around in my head. It brings me an immeasurable amount of joy and is an honour to work Ethan and the actors to create a visual representation to accompany this musical piece. I am The Pathfinder. No Trail is about the obsession of the never-ending search for clarity.”

About the album…
Produced by Dean Hurley, David Lynch’s music supervisor of the last twelve years, No Trail And Other Unholy Paths has transcended the album format, elevating itself to a choose-your-own-adventure experience. Patterson notes that the album bears no specific beginning or ending—Side A and Side B are meant to be interchangeable. The album could open with the fluttering instrumental “No Trail,” or the slow burning synths of “As Soon As Night,” even the spectral push-pull of “Marry Us,” featuring partner Emma Ruth Rundle’s spellbinding vocals. Regardless of track sequencing, No Trail And Other Unholy Paths is an album that drives its aural dimensions to the absolute threshold — and then some.
No Trail And Other Unholy Paths is available now via Sargent House here.
http://sargenthouse.com/jaye-jayle
http://twitter.com/jayejayle 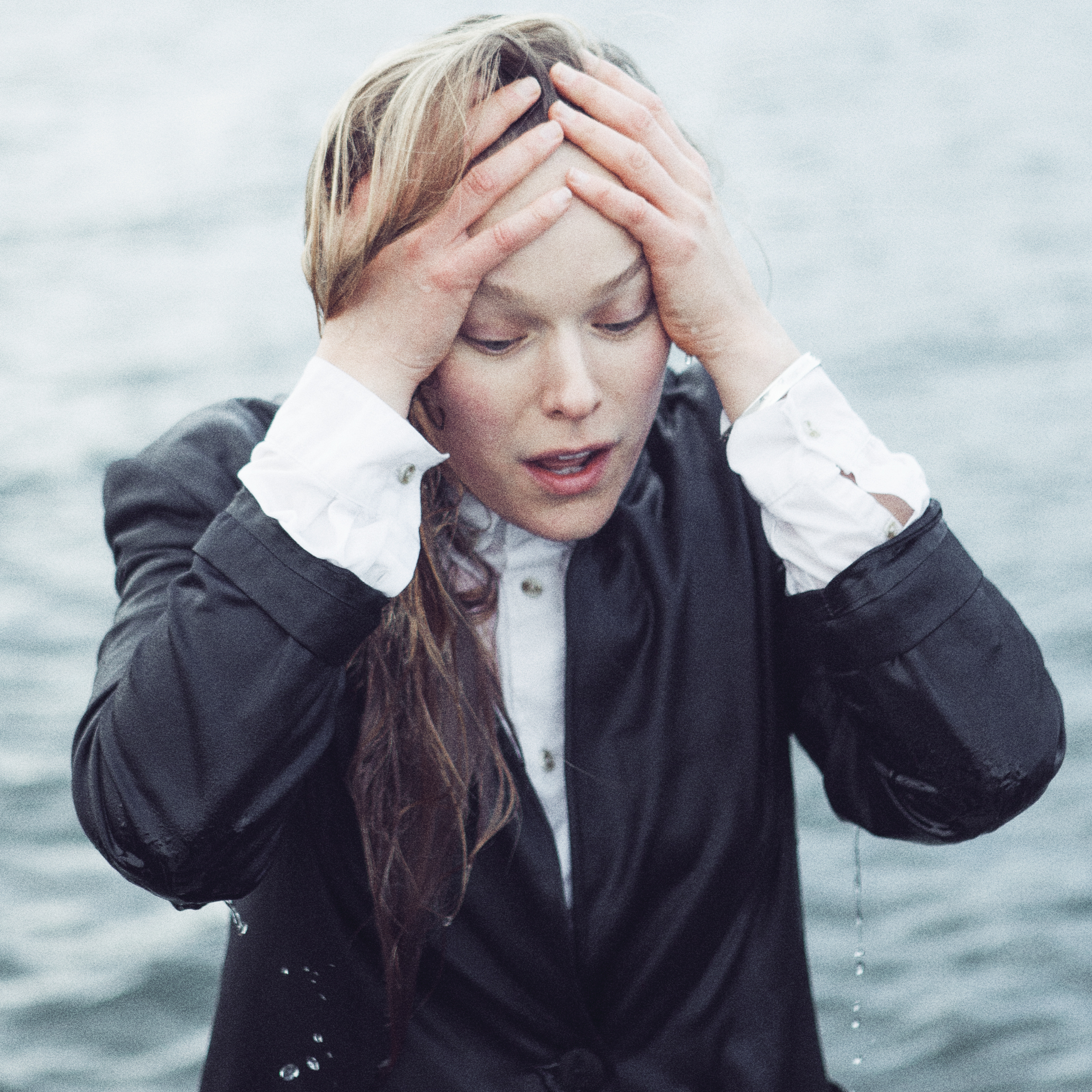