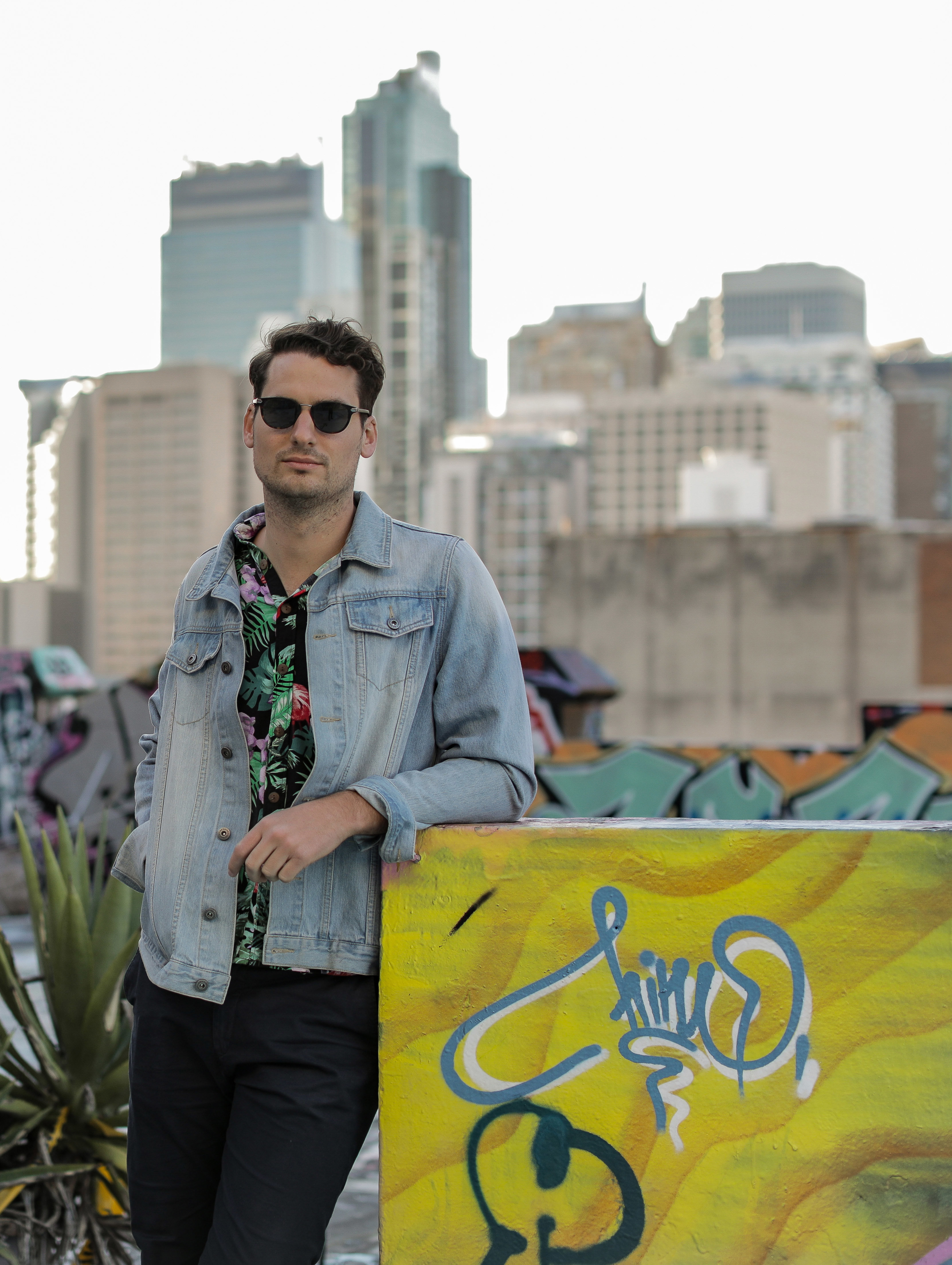 Sydney-based tropicalyso-disco producer, Feather Touch, is back with a gripping new single, ‘Need You‘. Grittier than previous releases, ‘Need You’ sees the artist move towards a fuller sound while staying true to his multi-instrumental skills and distinctive voice.

As premiered by Wickedd Childd, Feather Touch is overjoyed to release his new single into the world. After turning plenty of heads with previous track, ‘The River‘, which featured Melbourne producer and songstress, Aeora, Feather Touch’s new track, ‘Need You‘, is out now via GD FRNDS.

Taking cues from RUFUS DU SOL, The Presets and MUTO, ‘Need You’ merges clubby kicks with a thick, driving bass amongst the disco riffs and expansive keys. The song is built from the unmistakable co-production and mixing of Haxx (Kult Kyss, Yeo, King IV). Featuring instrumental performances from the artist himself, ‘Need You’ marries future-pop with a club-friendly beat.

Recorded between Sydney and Melbourne, Feather Touch—real name Lachlan Stanley—broke personal boundaries to feature his own voice, complementing the production.

“For this song, I really put aside my insecurities about singing and avoided being self-conscious on the structure as much as possible,” explained Stanley. “I was really surprised by how much of a pop song it turned out to be.”