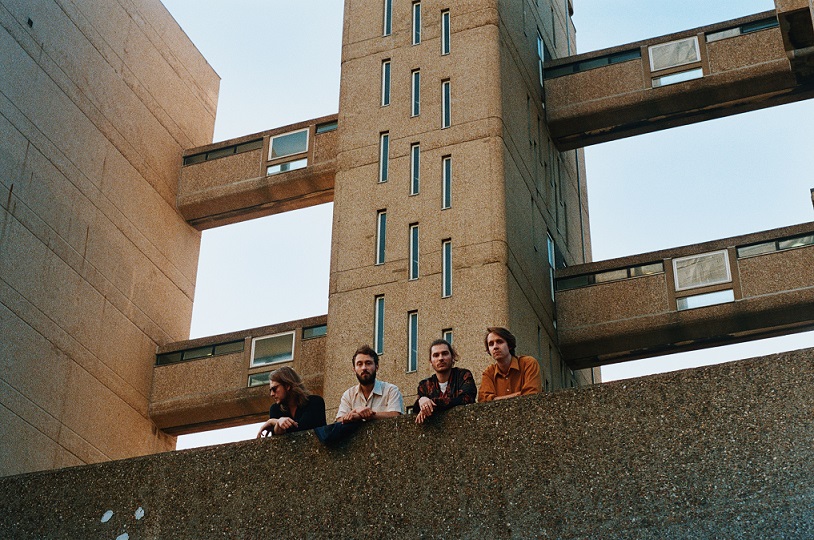 MANAGED AND PRODUCED BY RUPERT JARVIS OF THE MACCABEES

Previously supported with Mystery Jets, Matt Maltese, Nilufer Yanya, The Maccabees, All We Are, Man,The Echo and more

“a succinct, groove-led summer jam with a chorus to stop you in your tracks.”
– CLASH (Track of the Day)

“if you’re a fan of the genres described and know when a group not only has potential, but is nailing the kind of sound you love, this track is definitely one you’ll like” – Hillydilly

Made up of singer/guitarist Alex Cameron-Ward, guitarist/bassist Felix Rebaud-Sauer, keyboardist/singer Facundo Rodriguez and drummer Tom Sunney, Peckham, indie-psych-pop quartet Imperial Daze started as a 3-piece studio project. At the end of 2014, the band decided to build a recording studio together with the intention of making music for advertising under the company name of AudioCommune, following Alex’s previous band being placed in a Sony PS4 advert, bringing in enough money to set up a recording hub in the basement of an industrial old warehouse building in Battersea.

Having begun writing music together, late-2016/early-2017 saw Imperial Daze release a short series of hotly received singles earning critical acclaim from the likes of DIY (Neu Pick), Clash (Track of the Day), Indie Shuffle, Hilly Dilly and more, whilst clocking up tens of thousands of plays across streaming platforms. The band’s hazy, rolling indie-pop and self-made success also caught the attention of Rupert Jarvis from The Maccabees and Ian Brundrett from Caroline/Fiction Records who took the band under their wing for both the production and management, helping the band to further explore their sound.

Having performed as a studio project up until meeting Rupert, the decision was made to put a live band together with the idea of recording a first EP and touring. Taken to The Drugstore (The Maccabees own recording studio in London) by Rupert, the band recorded their debut EP ‘Solid Fair’, which due to a last-minute line-up change also featured Sam Doyle (also of The Maccabees) on drums. These recordings and the bands work with Rupert led to the band supporting a series of estimable artists over the second half of 2017 including Mystery Jets, Matt Maltese, Nilufer Yanya, The Maccabees, All We Are, Man,The Echo and more, allowing the band to craft and hone their live show.

Having hired their new drummer Tom Sunmey, again the band had to move their recording studio. History repeating itself, a strike of luck brought the band another opportunity to build their own walls inside a giant disused commercial freezer under a railway arch in Central London. Getting a call for AudioCommune to score an advert for a large ice cream brand, they land the job, get the pay check and with the extra help of a successful crowdfunding campaign they manage to gather enough money to build from scratch what is now called The Electric Eel Recording studio (the freezer was previously used to store eels) by Tower Bridge, London.

Having their own creative space has allowed the band to expand their sound and repertoire. They began by scoring, recording and producing the soundtrack to director Nathan Sam Long’s short movie ‘Give Up The Ghost’ (selected for Cannes) signalling a more “cinematic sound” to come. Going forward the band are continuing their collaboration with director Nathan Sam Long throughout two new music videos for their upcoming singles. The tracks have been recorded between their own studio and the now defunct Maccabees’ Drugstore studio and with ‘Always Settling’ out now a follow up single is due ahead of the bands forthcoming headline show at The Waiting Room in Stoke Newington in November. 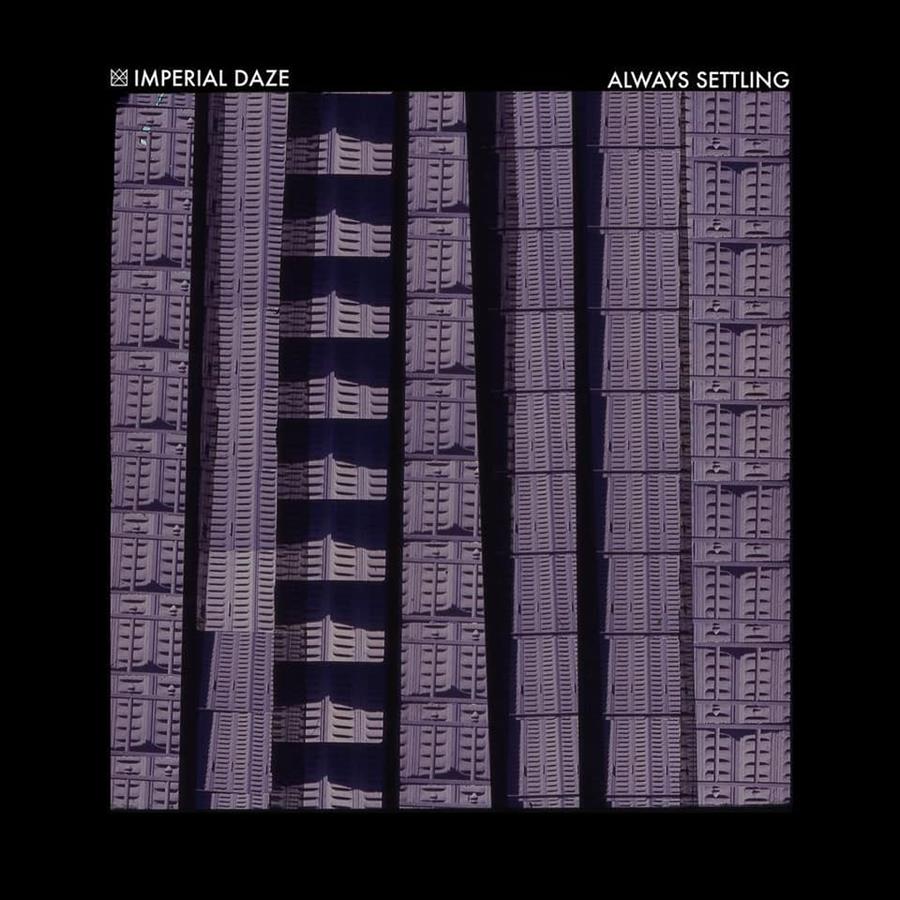