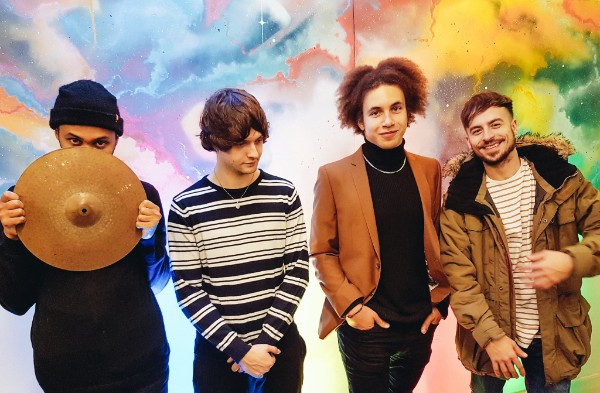 Crafting their own unique blend of psychedelia to widespread acclaim (DIY, Clash, Dork), the Yorkshire outfit made their mark on the festival circuit this summer with appearances atLive At Leeds and Gold Sounds following encouraging slots alongside fellow rising actsGengahr, Husky Loops and whenyoung.

Speaking ahead of the release, frontman Jacob Lyons stated: “Venus is a sci-fi rom-com inspired by the Roman goddess Venus and loosely plays with the idea that the goddess and the planet are one in the same, but put together fairly light hearted”.

Produced by James Kenosha (Pulled Apart By Horses, Dinosaur Pile-Up, Rhodes)GRDNS’ Venus is out 4th October via Dance To The Radio and will be available on all digital platforms.