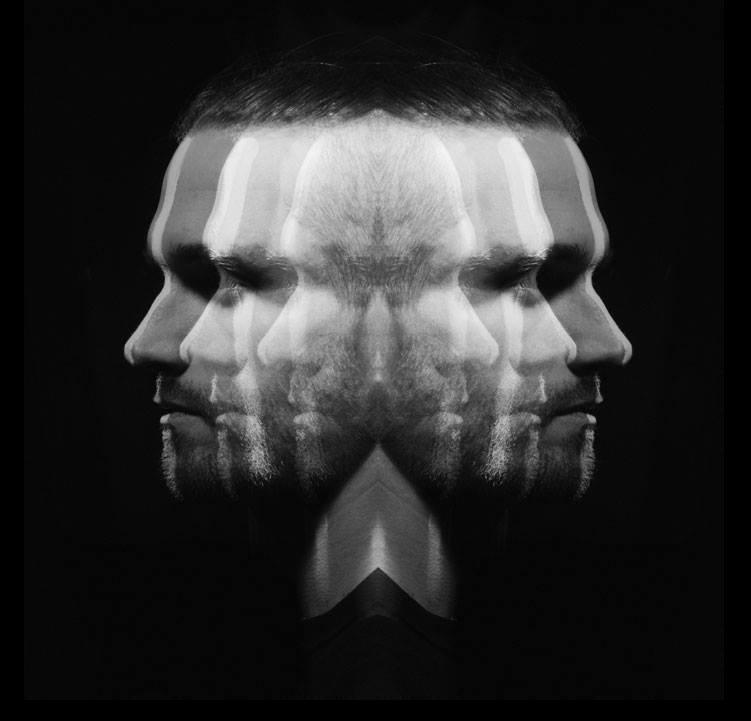 Ghost Against Ghost is the brainchild of frontman and composer Christopher Bono with a variety of
collaborators. On this recording, Bono paired with the Czech FILMHarmonic (Arcade Fire, Ridley Scott, Celine Dion, et al.), taking the group’s sound in evermore grandiose directions, including ethereal vocals, ambient keyboards and effects all driven by a detailed and dynamic electronic drum arrangement.
“Todeserfahrung” is the second release in the Ghost Against Ghost Οία series. The 2016 release “Checkpoint Charlie” was the first in the series. The track reveals a completely different side of the Ghost Against Ghost universe, revealing a fascinating fusion of electronic, contemporary classical and ambient influences.
Stereogum previously premiered the “Unarm” single from still love HERE. VICE‘s The Creator’s Project also recently premiered the short film directed by Craig Murray (Mogwai, Converge) for the Ghost Against Ghost song “Checkpoint Charlie.” Watch HERE.