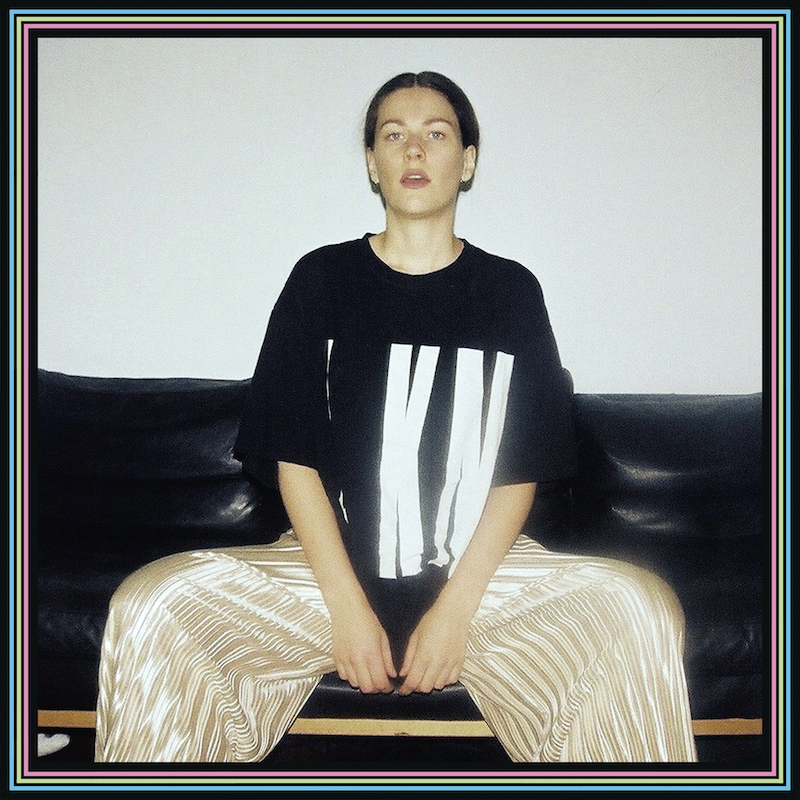 Speaking about the new single, Farao said “‘Truthsayer’ is about how getting older feels like an expanding experience instead of a linear one – growing out of your old self and becoming a better person by accepting impermanence.”

‘Pure-O’, Farao’s second album, is a prog-pop exposition on the curious dichotomy between beauty and destructiveness in sex and relationships, observing “How so often the thing that sparks our passions is the constant need to hide from one to find the other.” The musician notes, “I’ve felt like that. Like an addict seeking a fix.”Throughout 10 original tracks, Soviet-made synth tones ripple out from an undefined center like a Frank Stella painting, with sharply angled lines of color buzzing with concentric, hand-painted ecstasy. Album-opener “Marry Me” leads with the lyric “The heart is the organ of desire,” setting the stage for the warm-blooded essence of Pure-O.Lyrics about the possessiveness inherent in marriage unravel over a tenacious yet patient bassline, and by the time the song reaches its rapturous three-minute mark, Jahnsen is breathlessly rattling off descriptions of romantic obsession, while perhaps hinting at the upcoming listening experience: “overwhelming, undying, overpowering, unconditional, all-encompassing, heart-enriching, mind-expanding.”

“My choices for instrumentation and arrangement on the record were inspired by my falling in love with old Soviet disco (Eduard Artemyev, Zigmars Liepiņš, Aleksei Kozlov) and subsequent collecting of boutique, Soviet-era analog synthesizers. A reawakening of my love for sensual ‘90s R&B (TLC, Janet Jackson), the spiritual harp playing of Alice Coltrane, and the minimal compositions of Terry Riley have all inspired the album,” Jahnsen explains, adding, “A danceable contrast between the industrial framework of the beats and synths, and the organic vitality and flow of the vocals and zither are what provide the sonic bed.”

Perhaps then, on ‘Pure-O’ we’re hearing Jahnsen’s early youth in Norway finding perfect equilibrium with her adulthood in Berlin. She says of the time she spent recording, “I was in the process of learning how to conduct myself while not getting sucked in to the whirlpool that is Berlin party culture,” and of her childhood, “It wasn’t a place I felt stimulated creatively, and felt quite lonely there growing up, which made me turn to music as a language for a set of emotions I didn’t know how to release otherwise.” It’s precisely this relationship between quiet reflection and overstimulation that makes the album unlike anything of its genre. In an age when non-electronic pop seems like an outlier, Farao constructs a bridge of humanity from the organic to the inorganic, rounds out the hard edges and sharpens the soft ones,  and altogether transplanting a healthy, beating heart into modern synth-pop.

‘Pure-O’ follows Farao’s 2015 debut album, ‘Till It’s All Forgotten’, which earned acclaim from outlets such as Pitchfork (“Jahnsen’s work defies categorization and commodification at every turn”), The FADER, NPR Music, Noisey, Vanity Fair, Paste, Clash, and The Line Of Best Fit, among others. She has also performed at a number of UK and European festivals such as Green Man, End of the Road, Øya, Roskilde, BY:LARM, and Eurosonic. 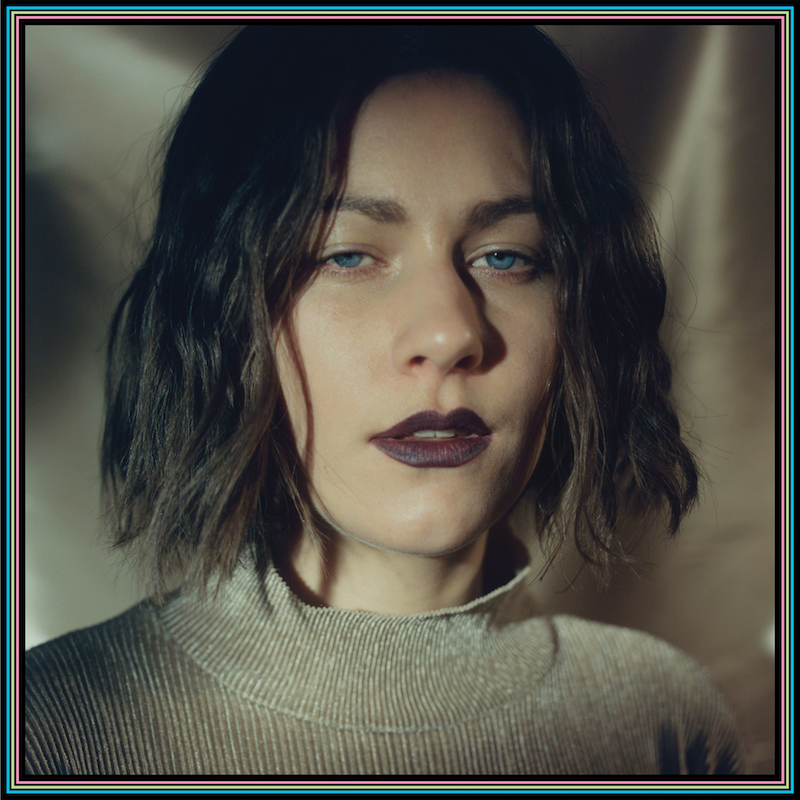