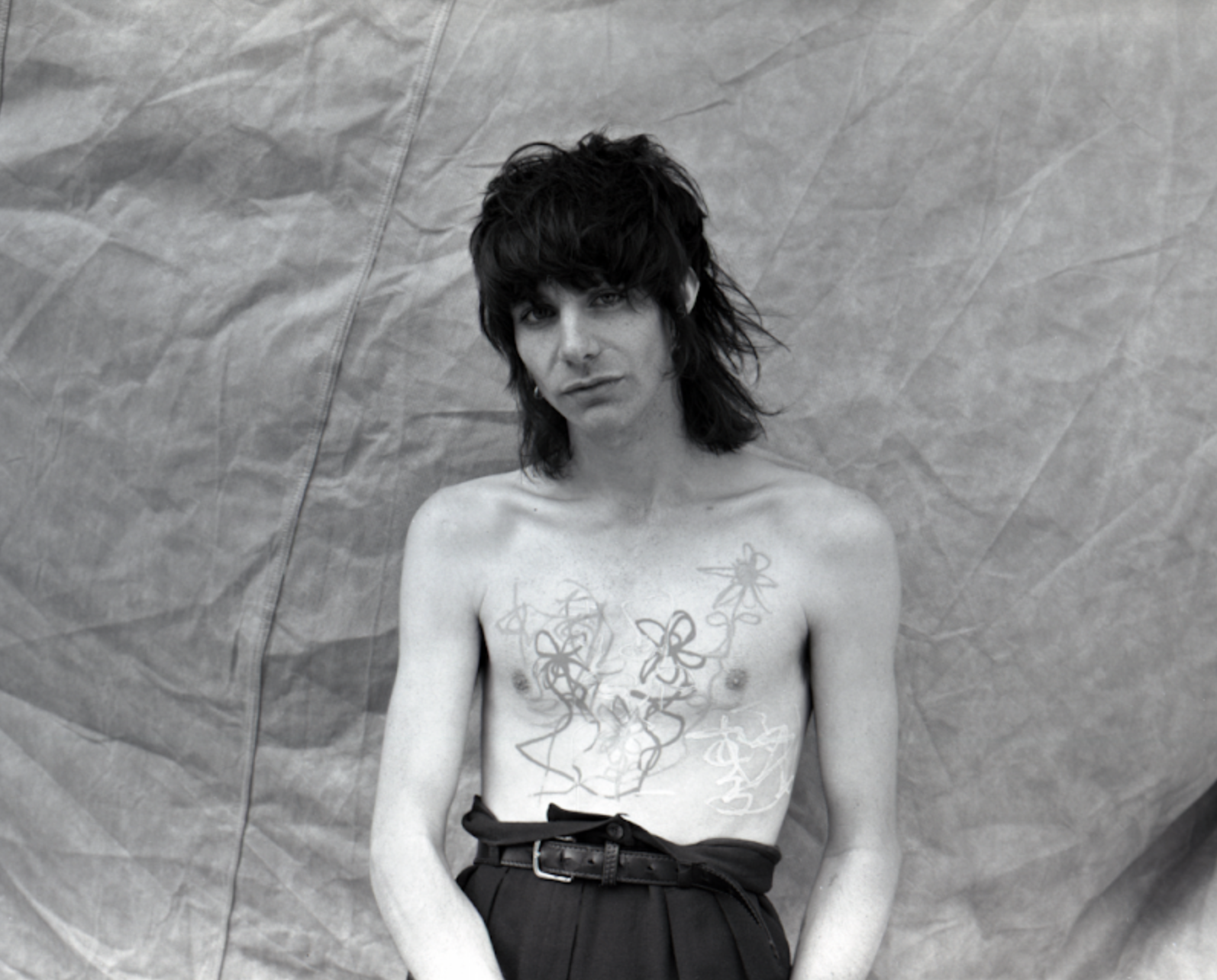 Following recent news of being picked as one of The Great Escape’s “First Fifty”, Brisbane newcomer EMERSON SNOWE has shared a new track & details of UK shows next month.

This latest video sees 23 year old Jarrod Mahon channelling the spirit of glam-rock greats, accompanying the effervescent and undeniably catchy new single which finds him jubilantly singing an ode to his own mortality. “If I Die, Then I Die” is out now via Liberation Records.

“This is one of the oldest songs I have, I was nervous because I was worried in a way to finally finish it” Mahon explains. “I didn’t want the idea of changing the song from show to show to end in one final format. I couldn’t be happier with how this song has turned out. It’s a very close song to me and I hope you enjoy it. If there’s anything i’ve left behind, i’m glad this song was apart of it.”

Emerson Snowe burst on to the scene with “Could You Love Me?” earlier this year, closely followed by “Sunlight“ and his debut UK shows, which included packed out dates at The Shacklewell Arms and The Sebright Arms in July. These shows saw him charm the audience with his unconventional, ramshackle approach to music, performing both solo and with a full band for the first time.

Fans might recognise Mahon as one of the founding members of much-loved Brisbane band, The Creases. Under the Emerson Snowe moniker, he is able to create music as a stream of consciousness. Each song he writes is crafted swiftly and assuredly, with no second glances.   He has already attracted the attention of many of his idols, including Ariel Pink, Courtney Barnett and King Krule – all of whom he has supported in Australia. Last month he followed in the footsteps of Hatchie and Rolling Blackouts Coastal Fever when he was awarded the Levi’s Music Prize at BIGSOUND festival in his hometown of Brisbane.