Daughters – ‘You Wont Get What You Want’ | Album Review 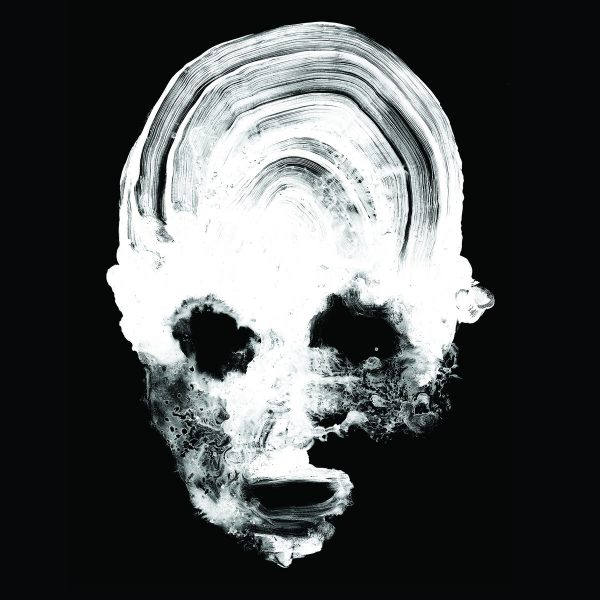 Daughters You Wont Get What You Want

Out October 26th Via Ipecac Recordings

We will always argue that Daughters self titled 2010 release is the heaviest record of all time. “You Wont Get What You Want” follows stylistically, but also covers a lot of new ground. This is possibly due to the fact that the final product was born from a Dropbox of 150 recorded ideas. The band seem to have amassed a worldwide cult following in their 5 year absence, with shows selling out immediately, an upcoming tour that could warrant “world” status and tickets for UK dates going on sale 6 months in advance. This industrial fandom is possibly due to the fact that the band do not sit within the confines of a genre or a style which allows them to exist outside the realm of time or trends. Daughters are/is Daughters. This is not merely a comeback or a resurgence. It is progress.

The mesmerising and addictive quality this band achieves comes from the complete sonic anarchy that they produce. For the unindoctrinated this may be the soundtrack to a panic attack. Yet if you dig in and commit it becomes clear that through all the violence and discord that it is not simply chaos. There is still space and precise organisation. Each member commands their frequency amounting to a full spectrum which is equally punishing and rewarding. This is where the bands power lies. Along with the fact that when they seem to be at their heaviest, they always keep enough back to take it further than seemingly possible. Then further still.

The experience of the band at full force is like standing in the ocean. Being hit relentlessly with wave after wave; and even though the vocal is delivered in a calm and coherent manner there is no respite or reassurance from Alexis’ lyrics. The stories he narrates are often equally as haunting as they are poetic. Yet statements like “Don’t tell me how to do my job” delivered over Saddler’s signature distressing angular octave guitar could be the strapline to our disenchanted generation.

If you were tasked with translating the feeling of Daughters importance to someone who cannot wade through the filth, this would be the place to start. With “The Reason They Hate Me.” Then swim backwards into the abyss. For the lifers, “You Wont Get What You Want” is exactly what we want.

You Won’t Get What You Want, out October 26th via Ipecac Recordings– available for pre-order at this link.