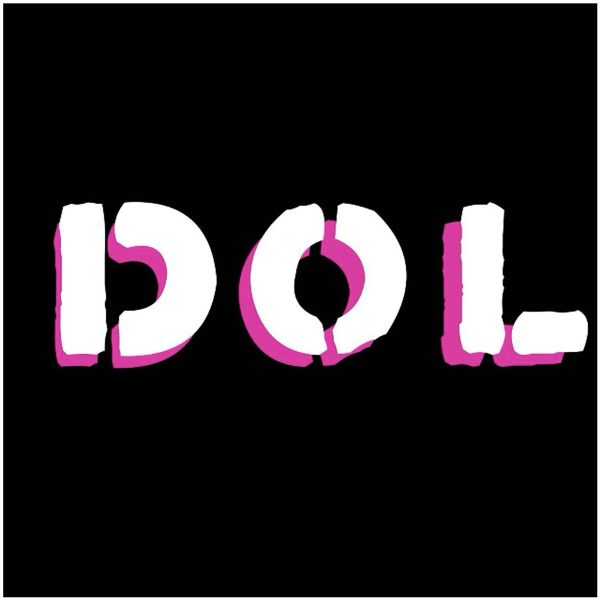 Members of Great Cynics, Apologies, I Have None

Dangers of Love are an indie rock ‘n’ roll band, who are in equal measures dazzling and self-aware.

The London band was formed by Giles Bidder (Great Cynics), Joe Watson (Apologies, I Have None), Rob Sinclair and Matt Tinsley.

Sinclair and Bidder started writing songs when they moved into a flat together in Deptford, causing the re-defining of Bidder’s reality-founded lyrics and pop structure found in Great Cynics. Shaped by Sinclair’s lead guitar parts, the songs took on a whole new level to create a succinctly British rock and roll twang.

Their new EP, ‘Vol. 1’ was produced and mastered by Joe Watson, and artwork covered by Giles Bidder. It does not yet have a release date.

Speaking of the video, Bidder says: “We talked about capturing the sides of people that we wouldn’t usually notice. All those people on your periphery are far more real than the thoughts in our heads, and the song is a reminder that so often you don’t notice the things that actually do matter. ‘Dangers of Love’ is a celebration of embracing truth and reality.”

A release date for ‘Vol. 1’ is yet to be set. But judging by the track above, this is seriously one of the most exciting acts about at present, the forthcoming EP can’t come soon enough!