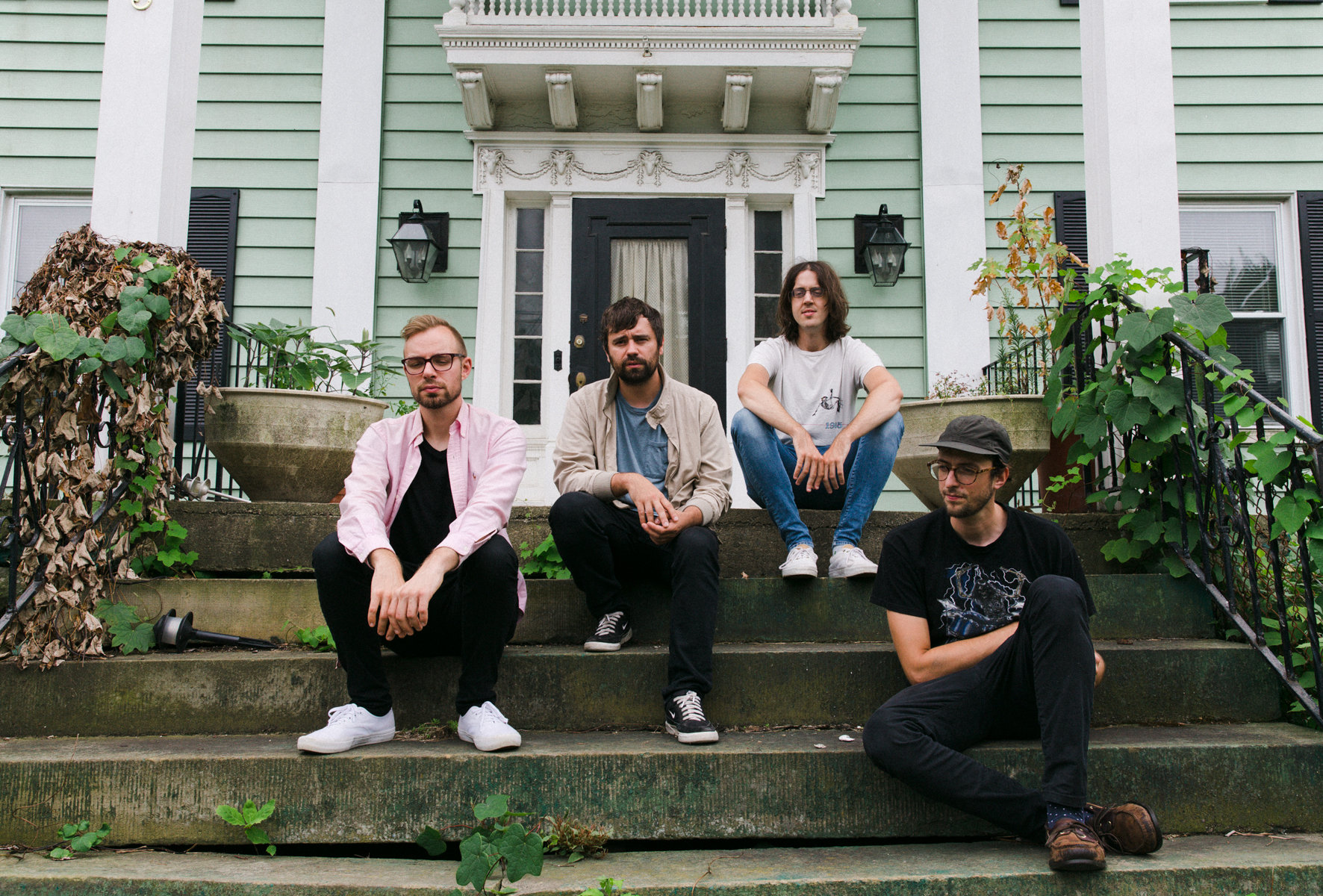 As Cloud Nothings gear up to release their new album, the Cleveland four-piece is sharing a new song. “So Right So Clean” follows “Leave Him Now” and “The Echo Of The World” as the latest offering from their upcoming album Last Building Burning, set to arrive October 19th via Wichita.

The new track demonstrates the sonic range of this new record, as the slow-burning track erupts into a feverish pitch led by Dylan’s vocals.

In addition to the new single, Cloud Nothings will be embarking on a European tour early next year, including London’s EartH on 31st January.

Last Building Burning is available on vinyl, CD, cassette and digitally on Wichita Recordings on 19th October, tracklisting and artwork is below..
Tracklisting:
On An Edge
Leave Him Now
In Shame
Offer An End
The Echo Of The World
Dissolution
So Right So Clean
Another Way Of Life 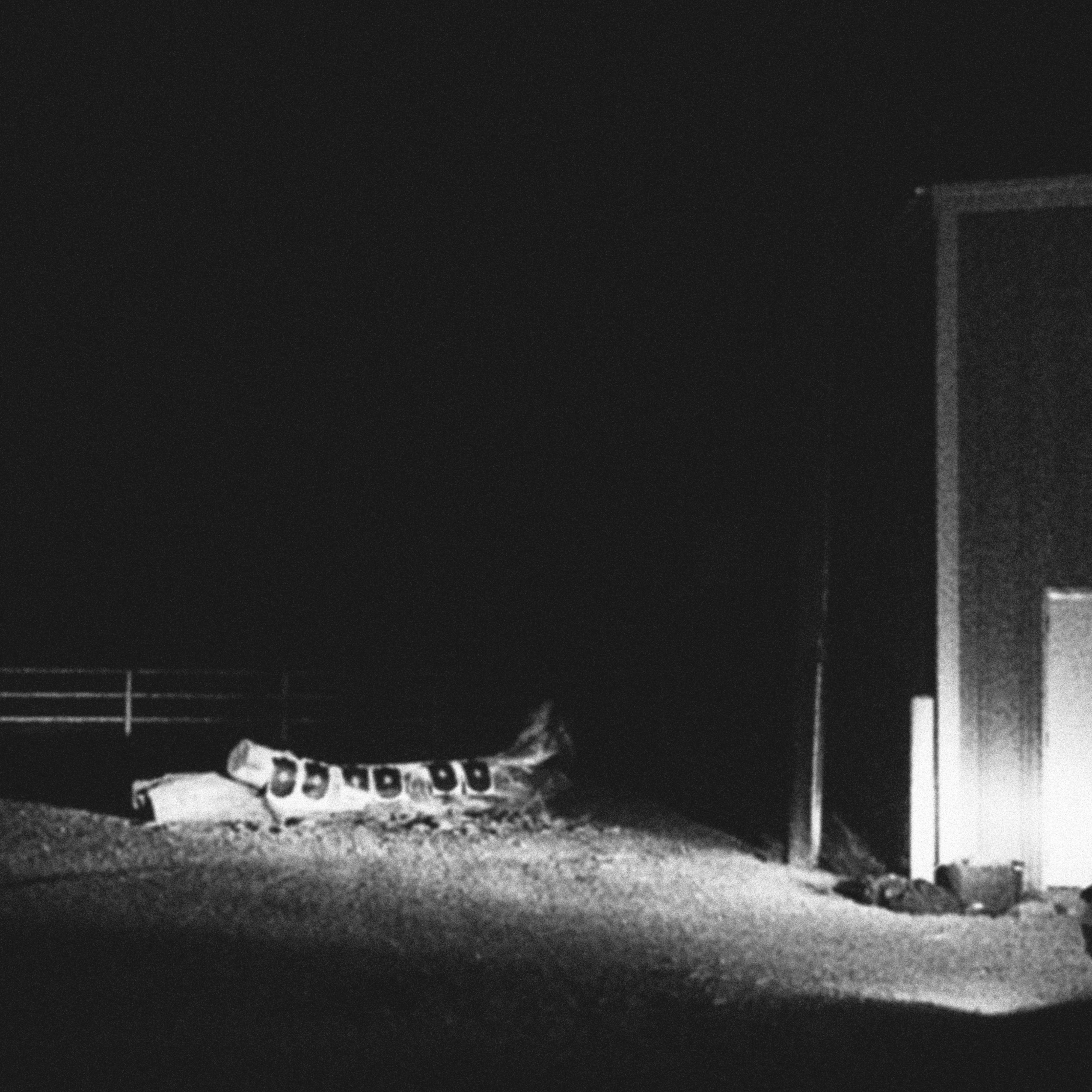