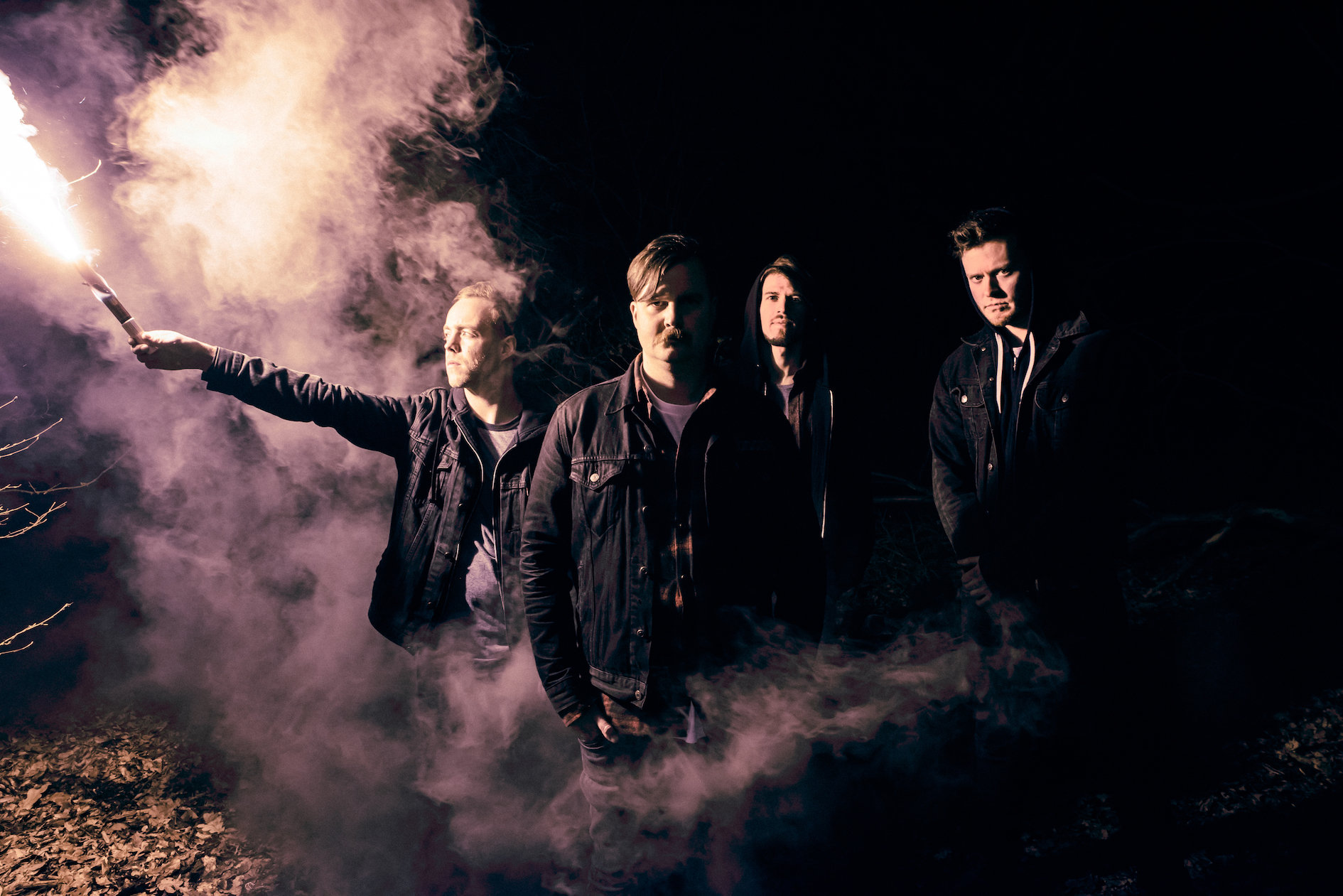 ‘All That Divides’ is the follow up to the 2016 debut album ‘Statues’, which was universally acclaimed, saw the band play-listed on Radio 1 with ‘Saviour’ and tour across UK and Europe with the likes of Deftones (main support at Wembley Arena),  Architects, Mastodon, System of a Down, Prophets of Rage and Dillinger Escape Plan.

More recently the band have toured the UK with Marmozets, Europe with A Perfect Circle, played festivals like 2000trees, ArcTanGent and Reading and Leeds, had a Radio 1 Huw Stevens and Rock Show single of the week (‘Can’t Sleep’), headlined a Radio 1 Biggest Weekend Fringe show for Huw Stevens in Swansea and recorded an Annie Mac live session in August, which included a very special cover of the Billie Ellish track ‘You Should See Me In  Crown’. 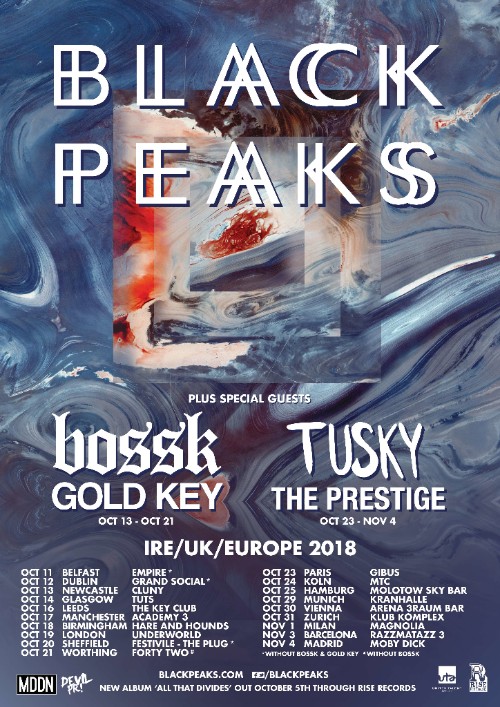