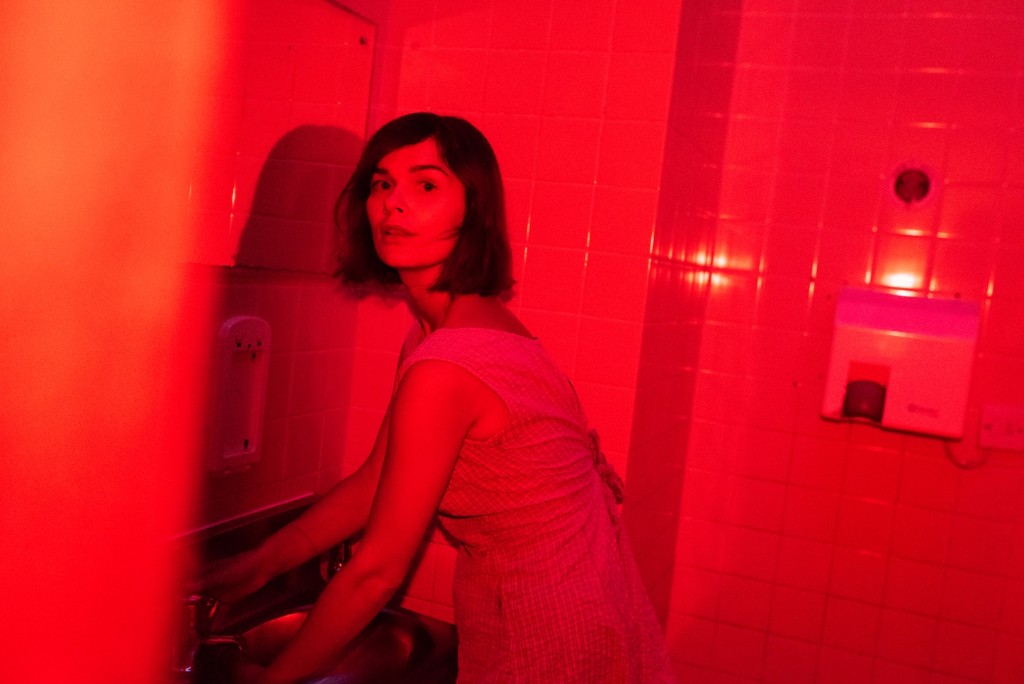 Tackling universal themes with a personal focus, Bessie’s song-writing falls one or two cryptic references short of laying herself totally bare. This mix of openness and obliqueness, alongside a lighter-hearted edge, makes for the beginnings of a captivating collection of releases so far. Her languid garage-rock indebted sound positions her alongside transatlantic artists like SoccerMommy, Snail Mail or Angel Olsen, with nods to Brooke Bentham and Fenne Lily also.

Continuing this trend is new single Nino, which was produced by Richard Woodcraft, who won a Grammy for his work on Radiohead’s iconic album In Rainbows.

It’s an exploration of anxiety, and the value of having people around you to lean on, to push and pull at the right moments. “‘Nino’ is something my boyfriend calls me when I say I can’t do something,” Bessie explains, “like if I am feeling unconfident about a performance, or something else that I totally have the ability to do, but I feel like I’m not able to, purely because of my own brain.

“The song has some well disguised personal references that relate to me…body image, boredom, sex, and that feeling like you want to go into self-destruct mode because of it all. Life can overwhelm and consume everybody and having someone there to give you a push or a boost is sometimes all it takes.”

Artists are often both a product of, and reaction to, their spatial surroundings. Bessie has lived her whole life in the countryside, and its eerie sparseness, punctuated by points of natural beauty, seeps into her artistic endeavour. Tackling the juxtapositions in both her thematic self-analysis and sonic textures can partially be attributed to the contrasts inherent in the environment that has shaped her.

It’s been a strictly DIY process so far. Bessie formed her own label Don’t Try to put her first single out just a year ago, and has since earned acclaim on subsequent releases from BBC6Music (including a session for Steve Lamacq) and Radio 1 across the airwaves, and The Line of Best Fit amongst others online. This has confirmed Bessie as a rising star of the indie scene in no time at all.

Tastemaker support has led to numerous exciting live opportunities, from headlining stages at theReading and Leeds and Latitude festivals, as well as a tour supporting Baxter Drury. Never one for resting on her laurels, Turner will be setting out on another tour, this time with Palace Winter, through October and November.

Nino was produced by Richard Woodcraft and will be released across all download and streaming platforms via Don’t Try in collaboration with LAB Records on October 19th, as well as a 7” Record in conjunction with Flying Vinyl.