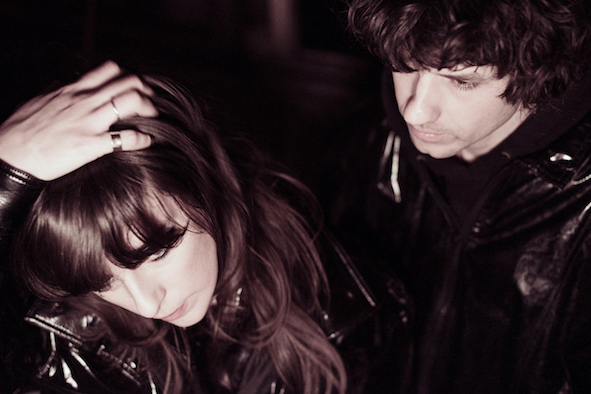 Beach House’s new song “Alien” is an outtake from the 7 sessions that was originally released as a B-side for a limited-edition, tour-only 7”. It is produced by the band, Sonic Boom, and Jason Quever. The video for “Alien” can be seen below-

Fans can purchase the physical single, which includes the album track “Lose Your Smile” on the A-side and is pressed on slime green vinyl, from the Bella Union store.

Beach House’s sold out North American and European tours in support of 7 ends on November 2nd in Turin, IT at Club to Club. The band will then resume touring in 2019 with a headlining & festival date run in Australia, which begins on February 26th in Brisbane at The Triffid and currently runs through March 9th in Victoria at the Golden Plains Festival.