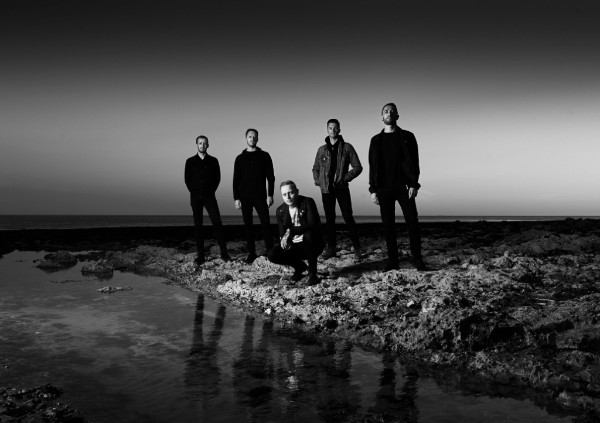 ‘HOLY HELL’ OUT ON NOVEMBER 9th VIA EPITAPH RECORDS

“I guess the biggest lesson I’ve learned, that’s repeatedly come to me and actually underpins the whole meaning behind the record is that you can go through terrible things and come out as a better person at the other end of it,” says ARCHITECTS drummer Dan Searle while bobbing in the Brighton seaside during the opening moments of “Holy Ghost”, which you can watch – HERE

The documentary finds the British band discussing the events that have led up to the forthcoming release of their eighth album, Holy Hell (Nov. 9, Epitaph Records), From the indescribable loss of brother, guitar player and founding member Tom Searle, to the band member’s recognition that their only path was forward, the 20-plus minute film features interviews, video from the recording of Holy Hell, as well as riveting, bittersweet footage from Architects’ February 2018, sold out performance to 10,000 fans at London’s Alexandra Palace.

The band have also released two tracks from the upcoming, 11-song album, both in video form: “Royal Beggars” (HERE) and “Hereafter” (HERE).

Architects have also announced their biggest-ever European/UK tour, taking place inJanuary and February 2019. The band will be playing several arenas, including Wembley SSE Arena in London, Lotto Arena in Antwerp, Mitsubishi-Electric-Halle in Dusseldorf, as well as the biggest venues they’ve played in Europe so far. Before this tour, they be heading to Russia and Ukraine for three shows in December this year. Tickets are on sale now. Please see below for the full list of UK dates. 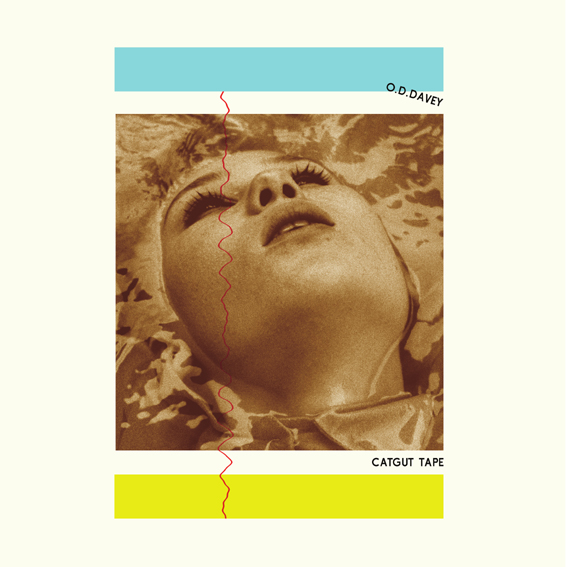