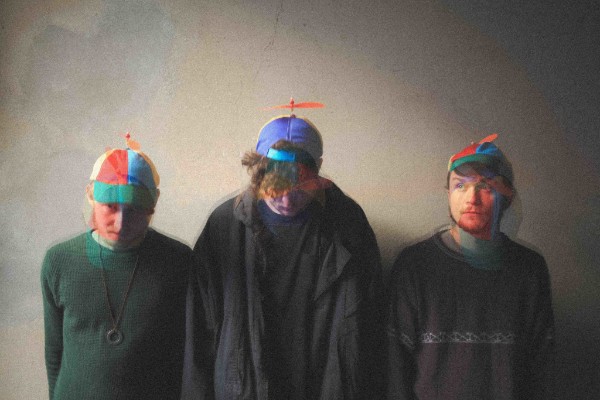 All The Luck In The World share new single Tested & Tried!

Berlin-based Irish trio All The Luck In The World make a welcome return as they reveal wistful new single, Tested & Tried, out now. Driven by the art of songwriting and storytelling, All The Luck In The World expertly concoct organic, acoustic soundscapes that consistently pull at the heartstrings. This is immediately apparent on Tested & Tried which is a beautifully compiled alt-folk gem that is packed full of dream-like, whimsical segments and sumptuous harmonised vocals reminiscent of artists such as Bon Iver, Owen (American Football) and Iron & Wine.

Consisting of Neil Foot, Ben Connolly and Kelvin Barr, All the Luck In The World originally formed in 2011. The band’s DIY approach to production blends perfectly with the intimate alt-folk sounds they produce and has seen them reach international attention with the likes of Clash Magazine, Rolling Stone and Consequence of Sound all supporting the band. After selling out shows in cities throughout Germany, the band impressively sold out two shows at London’s Servant Jazz Quarters and The Islington. Now, the release of Tested & Tried imminent, and a European and UK tour on the horizon, All The Luck In The World are aiming to finish 2018 in style.