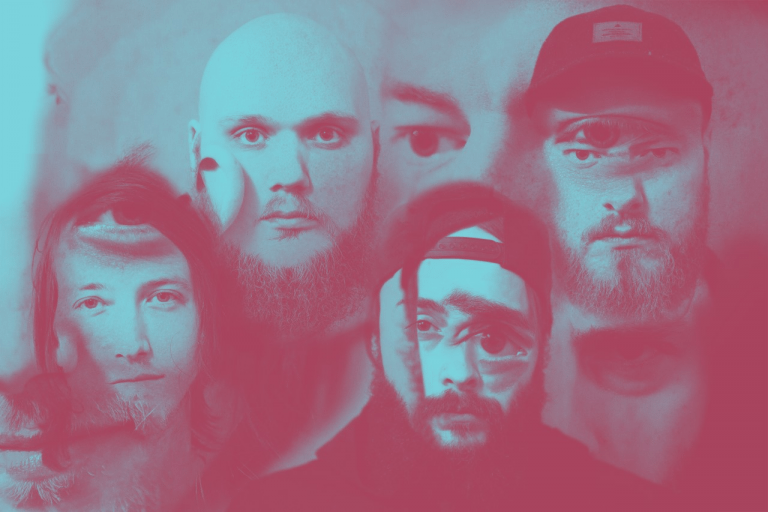 All The Best Tapes Announce New Album Apex Emotion
And Reveal New Track B E S T W I S H E S
Blossoming to life in late 2010 from the underbelly of the post-industrial wasteland of Stoke, UK as a vocal driven, three-piece progressive punk rock outfit and going through as many different permutations in as many years, All The Best Tapes have evolved into a heady and unabashedly indulgent “Thrash Jazz” instrumental piece of living machinery with four constant key members.
We first featured All The Best Tapes back in 2014 when they announced their debut album release and we’ve been following their journey since, we believe their forthcoming record is the record which will rightfully project this quartet further. One of the best and most promising UK acts around.
After releasing their “Perfect Hibernation/Calle De La Cruces” Double A-Side 7” on Sunbird Records in 2016, ATBT set to work on writing a follow to 2014’s Bob Cooper produced self-titled album.
“APEX EMOTION“ tells the story of RED SNAKE; a world champion racing driver and international playboy who finds himself in cryogenic stasis after a near fatal accident on the track, only to awaken three-hundred and thirty-three years in the future to a nightmarish cyberpunk megacity. He vows to return to the thrill of the race in this foreign time and compete in the PHANTOMILE at the WATER PALACE HYPER RACEWAY but standing in his way is the dominant force in future hyper racing, KING OF SWINE.

The band returned to Lower Lane Studios with long time friend and powerhouse producer Sam Bloor over the summer of 2018 to meticulously craft a new listening experience. “APEX EMOTION” will be released on November 9th on all digital platforms and a limited edition USB. 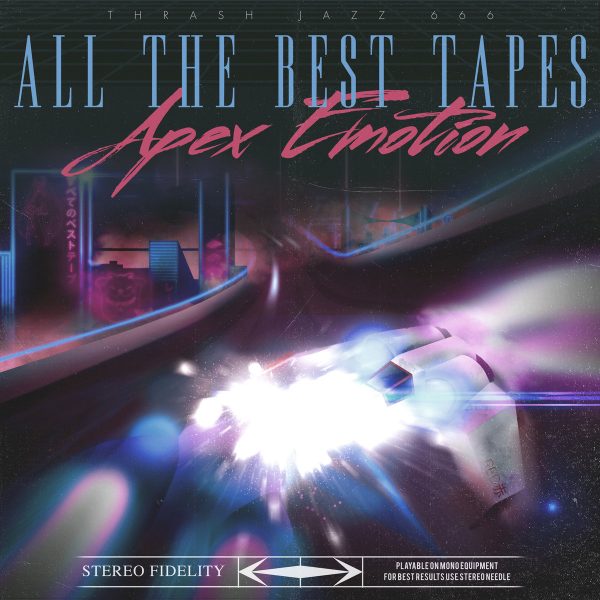 “APEX EMOTION” is a must hear, with a late release into 2018 the band are about to unveil a record which could easily snag themselves a place in these top end of year/record of the year lists. The wait for this record, worth it.

The band have announced a joint album release tour with Last Hyena, catch them live at the dates below: 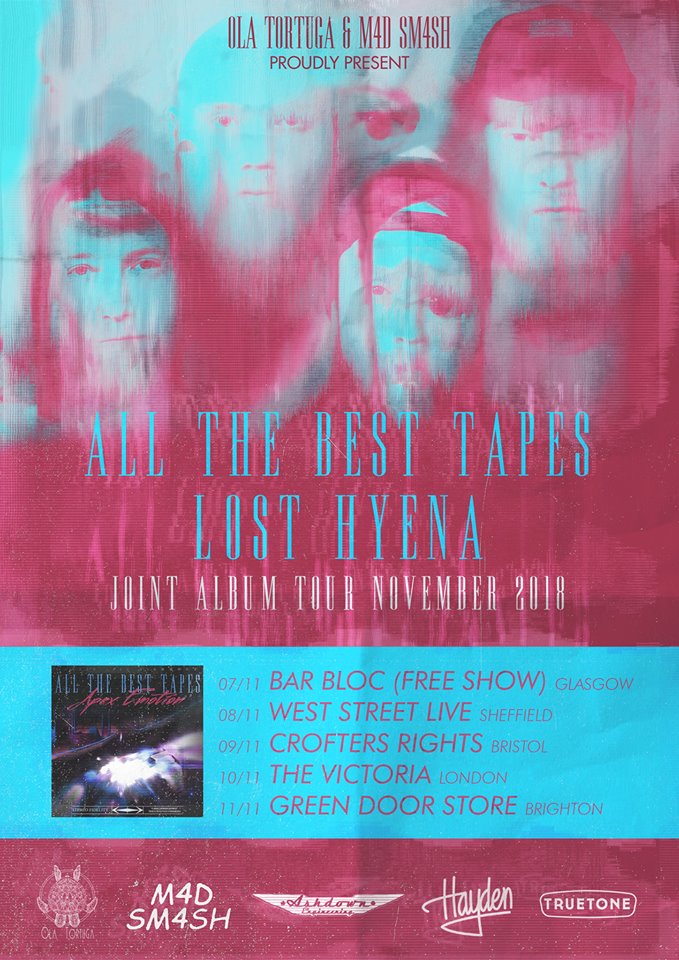 Be sure to pre-order the record now:  https://allthebesttapes.bandcamp.com/