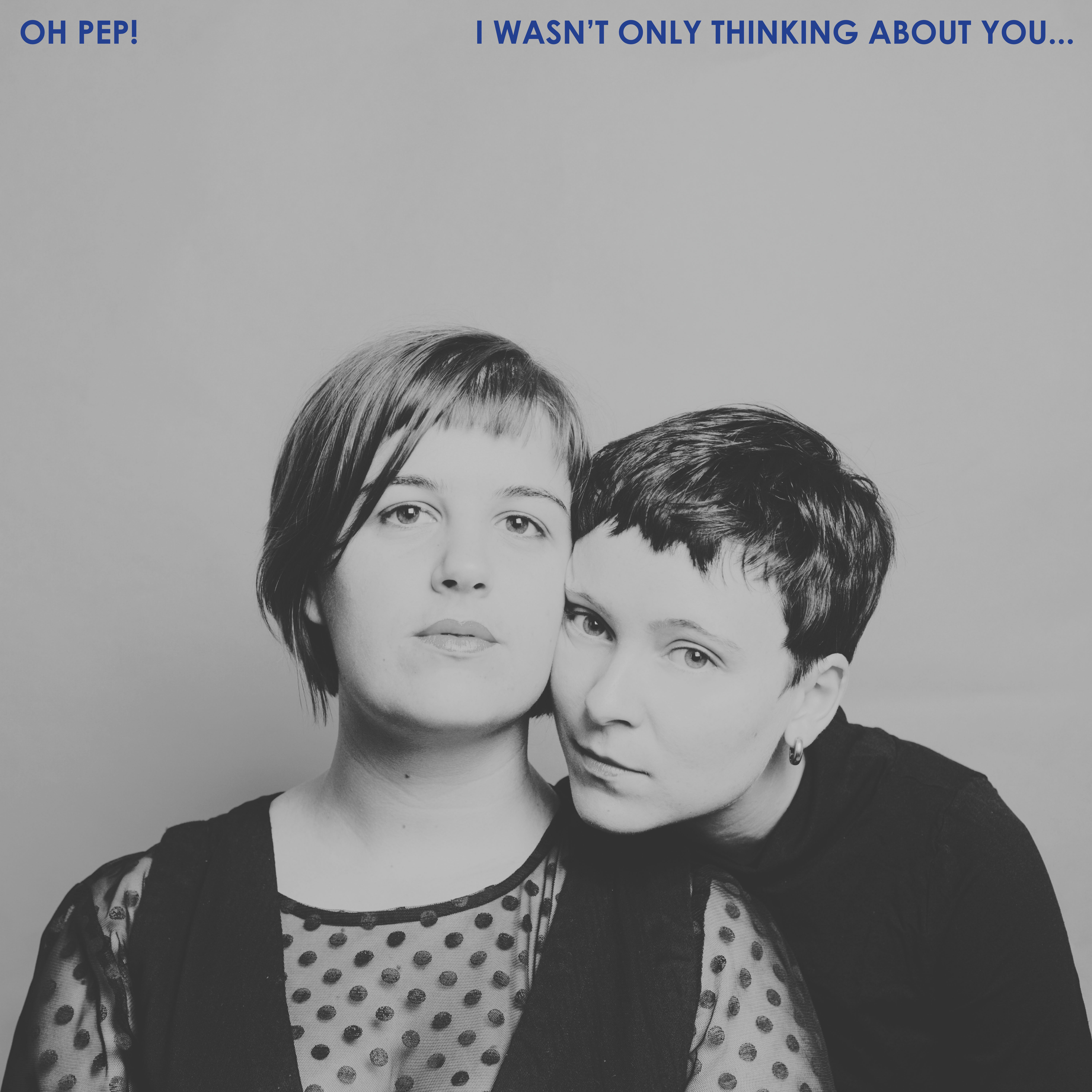 New album, I Wasn’t Only Thinking About You…
Out now on ATO Records

“poignant indie-rock at its finest” – Mojo

“an atmospheric anthem that builds slowly, with stormy beats slowly gathering around harmonised, breathy vocals until it comes to a cacophonous end.” – DIY on ‘Hurt Nobody’