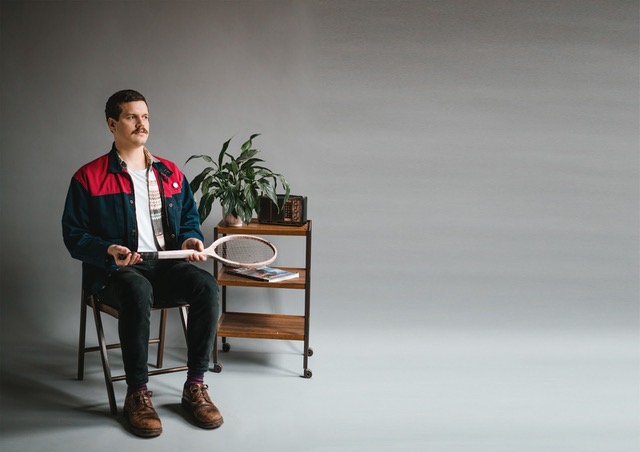 The intimate new video follows the release of Empty Handed Live, an exciting reimagining of tracks from his debut album, that draws from influences like Damien Jurado and Fionn Regan, with chest-pounding, Springsteen-esque instrumentation. Recorded at Copper Brown Studios in Finchley, London, Empty Handed Live builds on an album that is the culmination of years touring in the UK and US with Bear’s Den, The Staves (who feature on the album, providing backing vocals on ‘Oh When the Night’), and The Boxer Rebellion.

This flurry of new live recordings are the the result of an extended period of heavy touring touring and high profile support dates, including supporting Bon Iver at The Hammersmith Apollo in London and joining Joan As Police Woman, S. Carey, Bear’s Den, Lisa Hannigan and Nick Mulvey on a number of EU tours. This time allowing him to evolve and hone his explosive live show, containing expansive synths and electronics, alt-pop and the sense that his noisier sensibilities might get the better of him at any moment.

‘Empty Handed Live’ was released on the 28th September 2018. Christof will be heading out for as string of EU/UK headline dates in October/November.

HATCHIE shares new track ‘Adored’ ahead of London headliner on Nov 1st. Announced to support The Vaccines on UK tour next year!