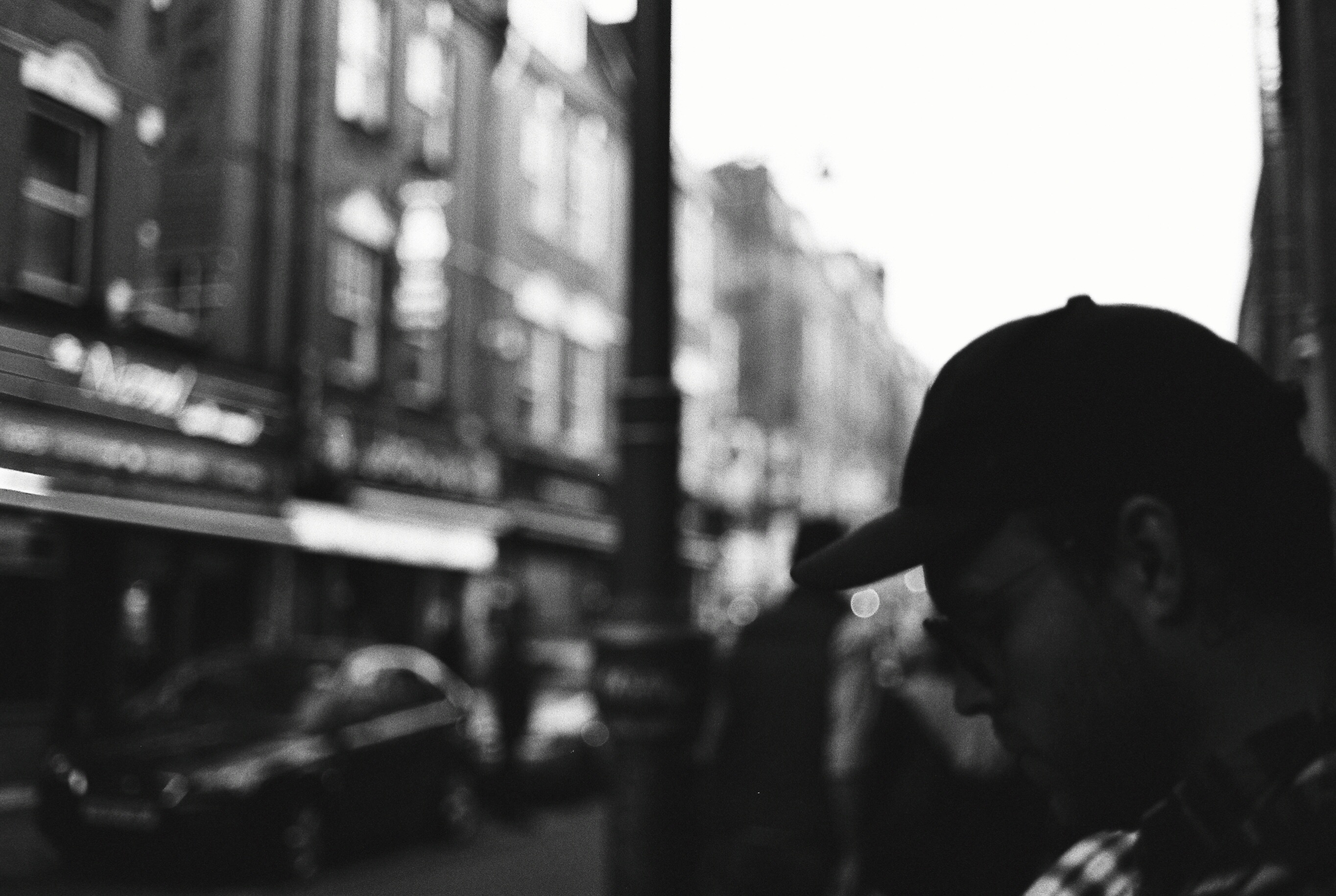 Wish You Were Here is the moniker of LA-based musician Jesse Barnett, and today he’s sharing the project’s debut single, “No Say.” The song is a perfect introduction to Wish You Were Here‘s arresting sound: a gently fingerpicked guitar line slowly unfolds into a surprisingly lush arrangement, while Barnett’s warm, layered vocals find a space between tender and powerful. It’s an impressive, fully realized sound, and an exciting preview of what’s to come from Wish You Were Here‘s soon to be announced debut album.

For Barnett, Wish You Were Here is part reinvention, part catharsis, and part fresh start. For years, he’s fronted hardcore behemoth Stick To Your Guns, and although Wish You Were Here couldn’t be more sonically different, the project’s origins actually go back to Barnett’s earliest musical roots. A love of Paul Simon preceded his introduction to punk rock and engrained Barnett’s musical DNA with the idea that volume is not the only way to achieve impactful, compelling songs. The beginning of Wish You Were Here was less an intentional activity and more a necessary response to personal turmoil within his life–a place to find solace and process feelings through creativity, the way so many musicians do. Now the release of “No Say” marks an exciting new chapter for Barnett and listeners alike.

Be on the look out soon for more information regarding Wish You Were Here‘s upcoming debut album. In the meantime, Barnett will be making his first live appearance as Wish You Were Here next week, see full details below.