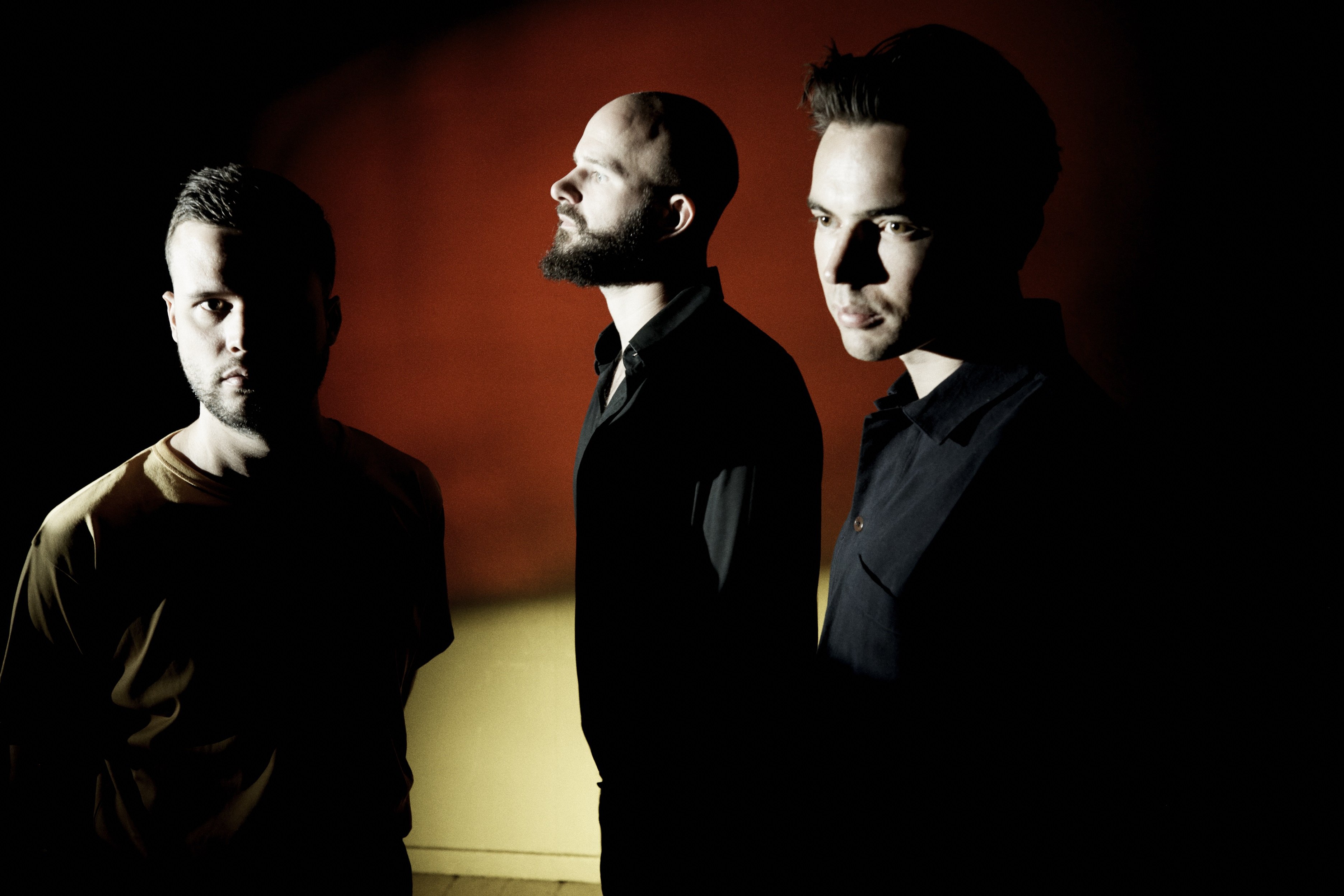 White Lies are pleased to announce details of their new album, entitled Five. The album will be released on February 1st, 2019 – marking a decade of their existence whilst cementing their new home at [PIAS] Recordings. Ticket pre-sale starts on Wednesday 19th September via the White Lies mailing list before going on general sale at 09.00am BST on Friday 21st.

Five sees the West-London trio scaling new creative heights with re-energised confidence. The landscape has drastically changed over the past decade, contemporaries have come and gone, consumerism constantly evolving but White Lies fans have remained as fervent and committed as ever both in the UK and internationally.

As the band explains; “This is a mile stone record for White Lies. It marks our decade as a band, which has pushed us to expand our sound and reach new territory artistically – it marks the start of a new and exciting chapter for us.”

The writing and recording process took in both sides of the Atlantic including a creative sojourn to Los Angeles where they worked on new material with old acquaintance Ed Buller – producer of two previous White Lies albums including the band’s chart-topping debut To Lose My Life and third release Big TV. The entire recording and writing process for Five has allowed the band to utilise past associates whilst also using the freedom to create the record they wanted to make.

More complex and bolder than its four predecessors with the addition of personal and-at-times intimate lyrics of bassist and primary songwriter Charles Cave, Five provides a confident stride forward as Cave concludes (somewhat tongue-in cheek), “I guess it’s true what they say, Five really IS the magic number.”

White Lies undertake an extensive European tour in 2019 with pre-sale availability via the band’s mailing list from Wednesday 19th September whilst tickets go on general sale at 09.00am BST on Friday 21st September. The full live itinerary is:

Available on ltd edition vinyl, vinyl, CD and digitally, Five is released on 1st February 2019 through [PIAS] Recordings and available to pre-order:

The full track-listing is:
Time To Give
Never Alone
Finish Line
Kick Me
Tokyo
Jo?
Denial
Believe It
Fire And Wings
Artwork: 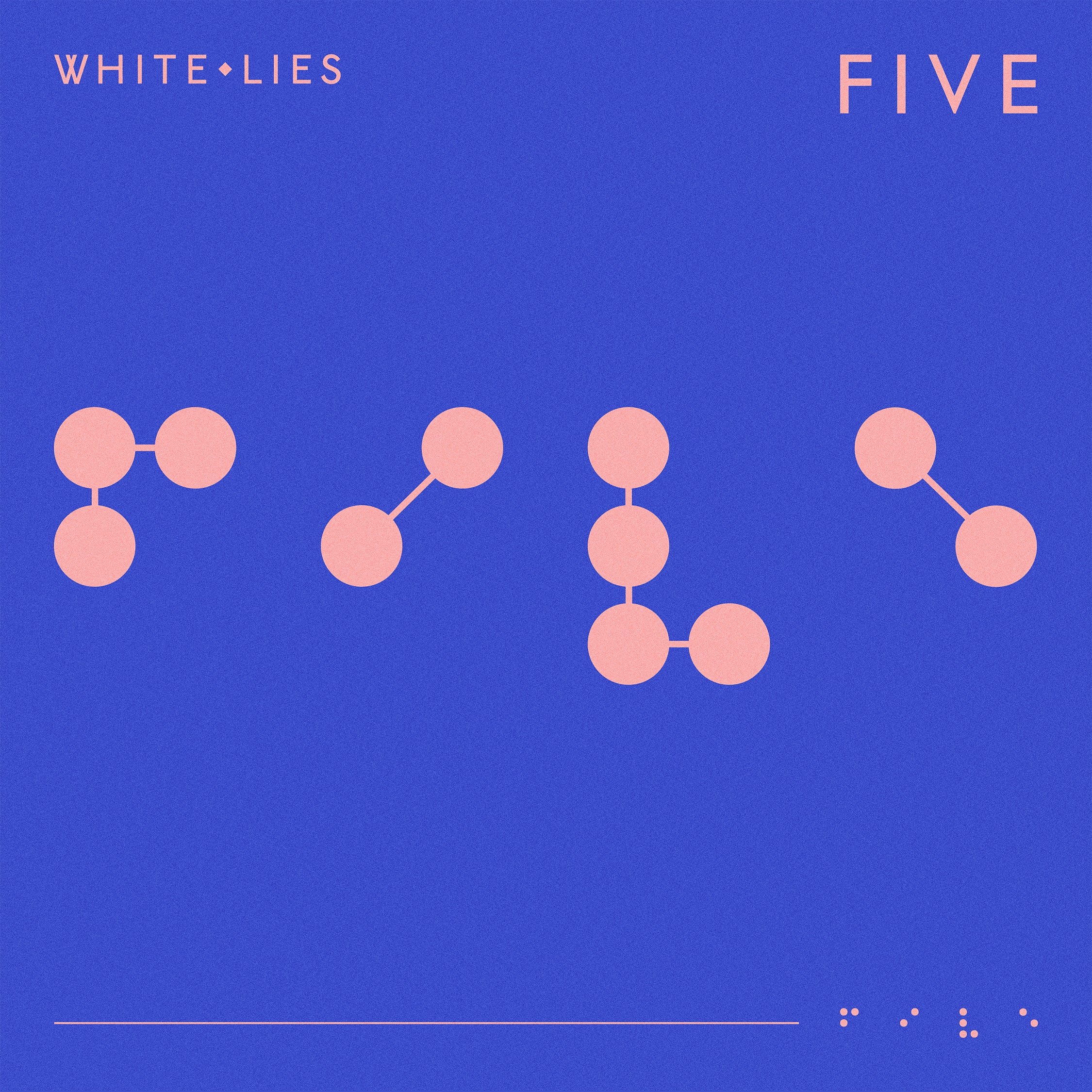