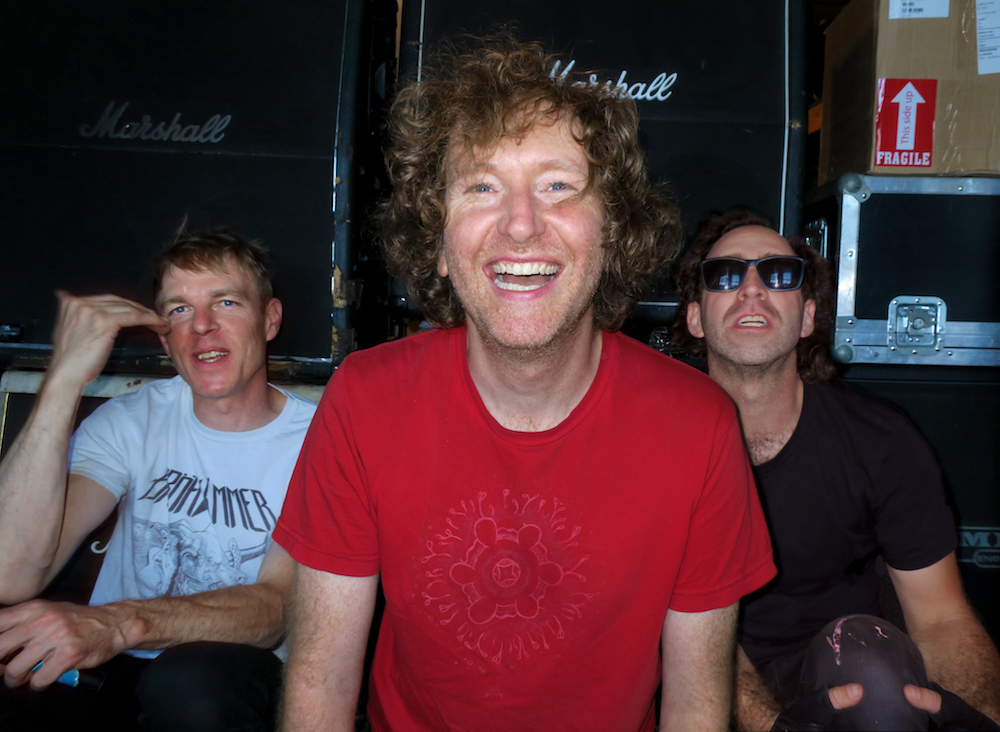 Mars is due out on October 19th,
Upper Wilds touring east coast U.S. this fall

“In a world riddled and ruled by the stark raving average, we need the likes of Upper Wilds now more than ever.” – Tiny Mix Tapes

“While all these songs pose troubling questions, they are delivered with euphoric good cheer. The noise is loud and bubbly and fills your chest like highly carbonated optimism.” –Dusted

Ahead of the release of their sophomore album Mars on October 19th, Brooklyn trio Upper Wilds have shared the record’s thundering title track. Bristling with raw, chaotic energy, the track forms the focal point of the album’s narrative that imagines our colonisation of the red planet, building to a euphoric peak as humanity makes Mars its own. The resounding choruses are bumped up by guest vocals from a host of friends and collaborators, including Guided by Voices bassist Mark Shue and pop punk activist Jeff Rosenstock.

Upper Wilds will be touring the U.S. this fall, including shows at Hassle Fest in Boston and a hometown Brooklyn release show at Alphaville on Sep. 29th.