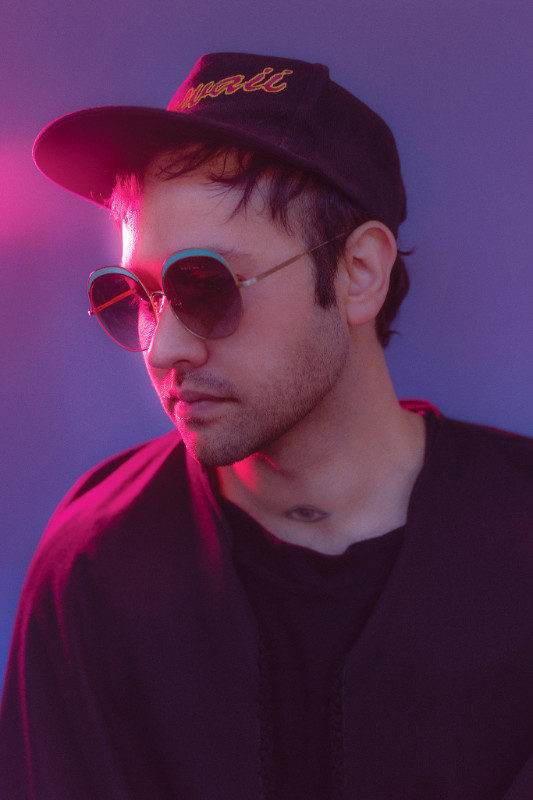 SEX & FOOD OUT NOW ON JAGJAGUWAR

Unknown Mortal Orchestra share the remix of Sex & Food standout “Hunnybee” by NYC lo-fi house producer Baltra. Baltra is part of the same scene as Ross from Friends and DJ Seinfeld, and has previously remixed Ghostly’s Heathered Pearls, DJ Boring and Jacques Greene. A big fan of Baltra, UMO mastermind Ruban Nielson reached out with a specific request to rework this song and the band is thrilled with the result.

From the day Sex & Food was released, it was clear that “Hunnybee” was really hitting a chord with fans in a special way. A live show favourite, this beautifully understated song draws lyrical inspiration from Nielson‘s daughter, whose middle name gave the song its title.

Following a UK tour which included a mind-blowing sold out set at London’s Roundhouse, Unknown Mortal Orchestra will return to the UK and Ireland for shows this November 2018, including their biggest London show to date at Royal Albert Hall on November 21st. Full dates are listed below with UK shows in bold.