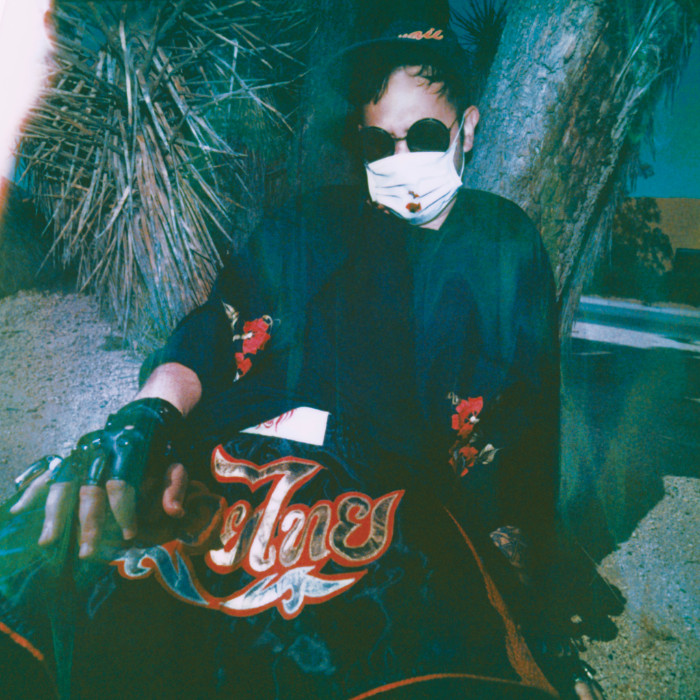 While recording Unknown Mortal Orchestra’s latest release, Sex & Food, Ruban Nielson, his longtime collaborator Jacob Portrait and his brother Kody Nielson, found themselves in the Vietnamese city of Hanoi at Phu Sa Studios. During the recording process for Sex & Food the band recorded live sessions with local musician Minh Nguyen on Sáo Trúc, Đàn Môi, and Vietnamese Percussion and Nielson’s father, Chris, on Flugelhorn, Saxophone and keyboards. These sessions became IC-01 Hanoi: a sonic distillation of the band’s influences in Jazz, Krautrock and the avant-garde.

At its core Hanoi is a record of exploration, finding its closest antecedent in Miles Davis’ experimental On The Corner – itself a record full of nods toward avant-garde composers and jazz outsiders alike. Hanoi finds Ruban amplifying and stretching out on lead guitar, with a blown-out and wandering fuzz tone that slinks throughout the sessions.  The rest of the group match Ruban’s melodic diversions with aplomb, mining their talents and finding as easy a role in the fusion of funk as they do in the more ambient and abstract tangents on Hanoi. IC-01 Hanoi will see release on October 26th 2018 via Jagjaguwar. 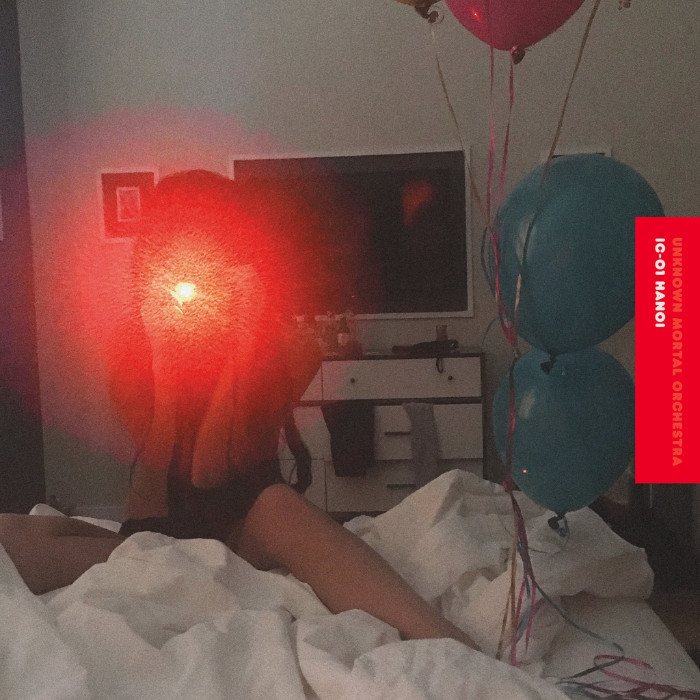