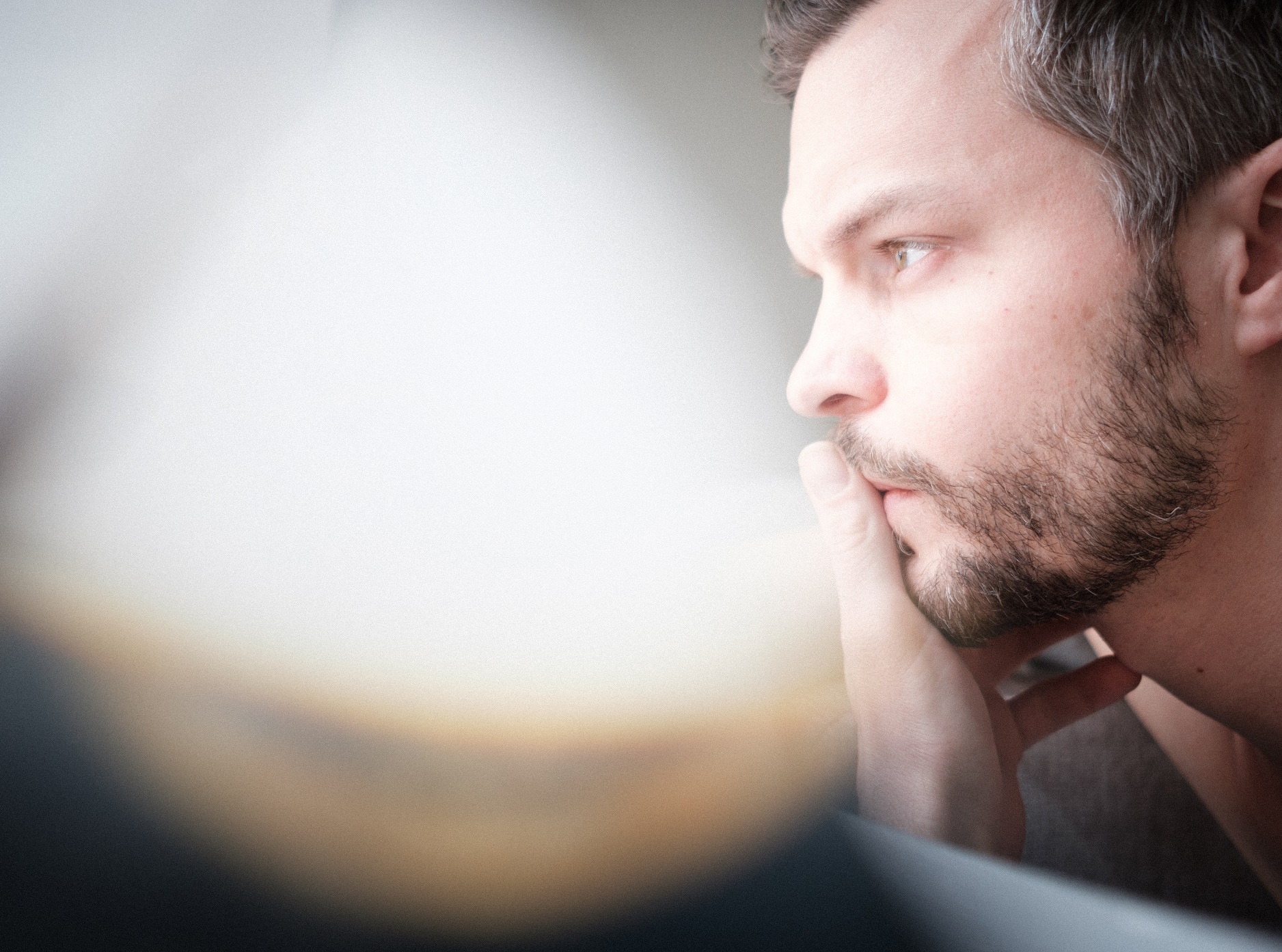 THE TALLEST MAN ON EARTH
Releases final song from five part series,
When The Bird Sees The Solid Ground

Listen to “Then I Won’t Sing No More“

Kristian Matsson, aka The Tallest Man on Earth, has reached the end of his five part series, When The Bird Sees The Solid Ground, with the beautiful “Then I Won’t Sing No More”.

The series started out as a vision to create music outside of the restrictions of a typical album cycle. Matsson began recording and releasing music as it was written and pairing each song with a video episode, expanding on his longtime interest in photography and filmmaking. What he didn’t expect was that the series would become a narrative over the course of a period of personal heartbreak and subsequent healing.

Revisiting each song/video in the series, in the original order, is like looking into a window into his very recent past. NPR agreed, saying, “It’s like receiving a video message from a friend who wants you to see his process unfold in real time, the more ragged the better. Of course, for all his stated love of imperfections, Matsson’s actual performance is a thing of refined and impeccable beauty”.

Matsson also reflected on the series, “Finishing this project was so liberating. I realized I’d been dwelling in this place and couldn’t see how lucky I am and how incredible my life is. Turning in “Then I Won’t Sing No More” and finishing When The Bird Sees The Solid Ground lifted me up, it was a ride and I feel better now than I have in a long time.”

When The Bird Sees The Solid Ground Tracklist
1. An Ocean
2. Somewhere in the Mountains, Somewhere in New York
3. Forever is A Very Long Time
4. Down In My Heart
5. Then I Won’t Sing No More

The Tallest Man On Earth will be on tour this fall, playing sold out shows across Europe and North America. See all tour dates below.