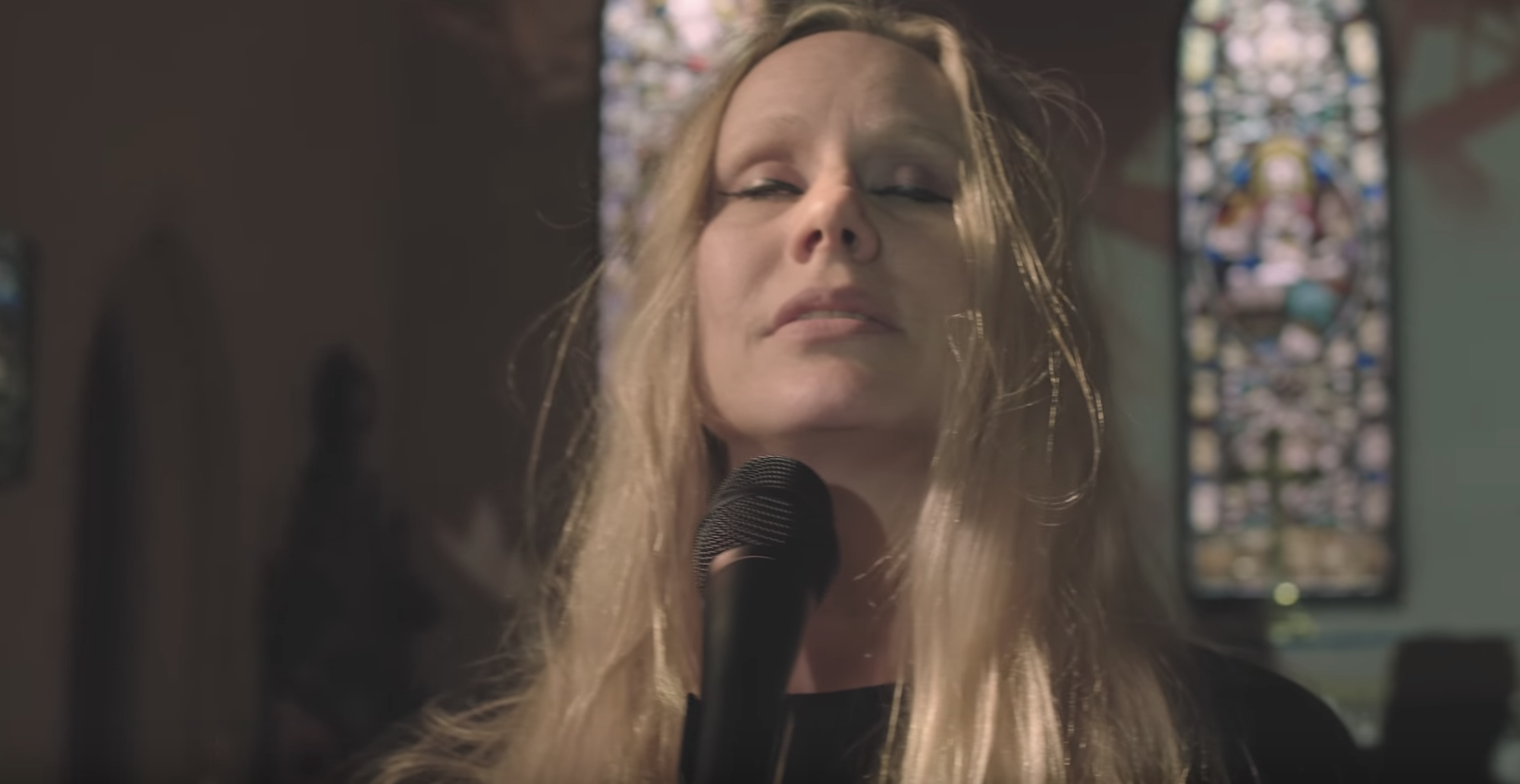 Norwegian artist Susanna has shared the live video for “Freight Train”, taken from her latest album “Go Dig My Grave” which was released earlier this year.

Filmed back in May, the live video of this Elizabeth Cotten cover was recorded at St. Edmund’s Church in Oslo, Norway. It gives a taste of what to expect from forthcoming shows in Dublin and London later this month, where Susanna and Giovanna Pessi will be playing tracks from ”Go Dig My Grave’ and 2011’s ‘If Grief Could Wait’. They will be joined by Frode Haltli on accordion and Sarah-Jane Summers on fiddle.

With ‘Go Dig My Grave’, Susanna‘s 12th album, she explores historic musical gaps by combining music from the Great American Songbook and old English traditionals with baroque instrumentation and her own, characteristic vocal interpretations. Add some Henry Purcell, some Lou Reed, and Susanna’s own composition, and the unique complexity of Susanna’s artistry is evident: ‘Go Dig My Grave’ is a profoundly personal collection of dark songs with deep roots through centuries of American and European musical heritage. The album is a unique project between Susanna, Swiss baroque harp player Giovanna Pessi, accordion player Ida Hidle and fiddle player & folk singer Tuva Syvertsen. The quartet have reworked ten eclectic songs from seemingly disparate worlds and brought them together on this album of sympathetic and beautiful interpretations.