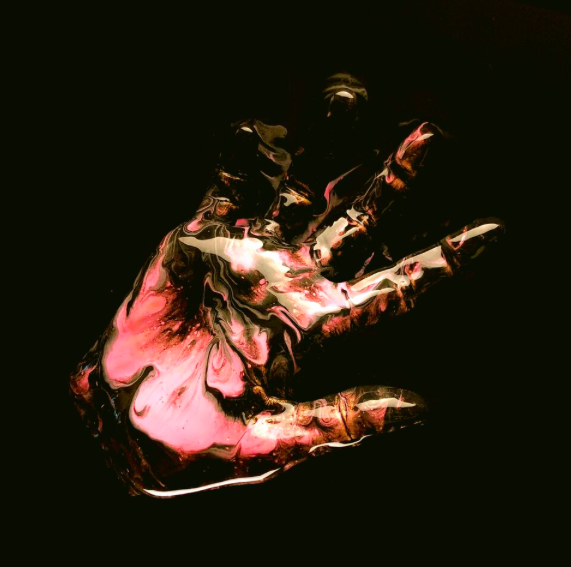 …The stakes feel higher, with new fatherhood and the perilous state of the world inspiring searching introspection and dramatic gestures.” – Pitchfork
“As Son Lux continues to innovate and show off its musical versatility, Brighter Wounds achieves another breakthrough during a fraught and heartbreaking period.” – NPR Music
“Complex slowburning dream-pop with matching tremulous vocals.” – MOJO
“Beautifully textured and sonically impressive… Plenty to be impressed by.” – Q

Son Lux — the LA and NY-based band of Ryan Lott, Rafiq Bhatia, and Ian Chang — today announced that their new digital EP ‘Yesterday’s Wake’ will be released on September 19th, 2018 via City Slang.

The EP follows ‘Brighter Wounds’, the band’s acclaimed album which was released earlier this year, which Lott says “is at the center of a body of work, where songs often appear in different iterations.” He adds, “This has been a trademark of the Son Lux project from the start, to investigate songs from each album from multiple angles and present the results. The ‘Yesterday’s Wake EP’ traces echoes of ‘Brighter Wounds’ themes while introducing two brand new songs infused with the album’s DNA. We hear the lyrics from “Young” in the refrain of “Delivery ” and for the first time the phrase “Brighter Wound” in the final moments of “Yesterday’s Wake.” Together these four songs complete the full album collection.”

Son Lux have shared one of these new songs, the hypnotic “Delivery.”

Son Lux recently wrapped a co-headlining North American tour with Kimbra and will kick off a headlining European tour with SK Kakraba on September 21st in Athens, GR. See below for a full itinerary.

The follow-up to 2015’s exultant and explosive LP ‘Bones’, ‘Brighter Wounds’ finds Son Lux transformed all over again. This fifth album marks another fundamental shift as Lott leaves universal themes behind to write from a personal perspective: while making these songs, he became a father and lost a family member to cancer. Days of “firsts” were also days of “lasts,” and the normal fears of first-time parenthood were compounded by a frightening new reality — Lott’s son was born shortly after Election Day 2016. These songs draw on all of that: warm reflections of a fading past, the pain of still-present loss, and a mix of anxiety and hope for a future promised to none. ‘Brighter Wounds’ is available HERE.