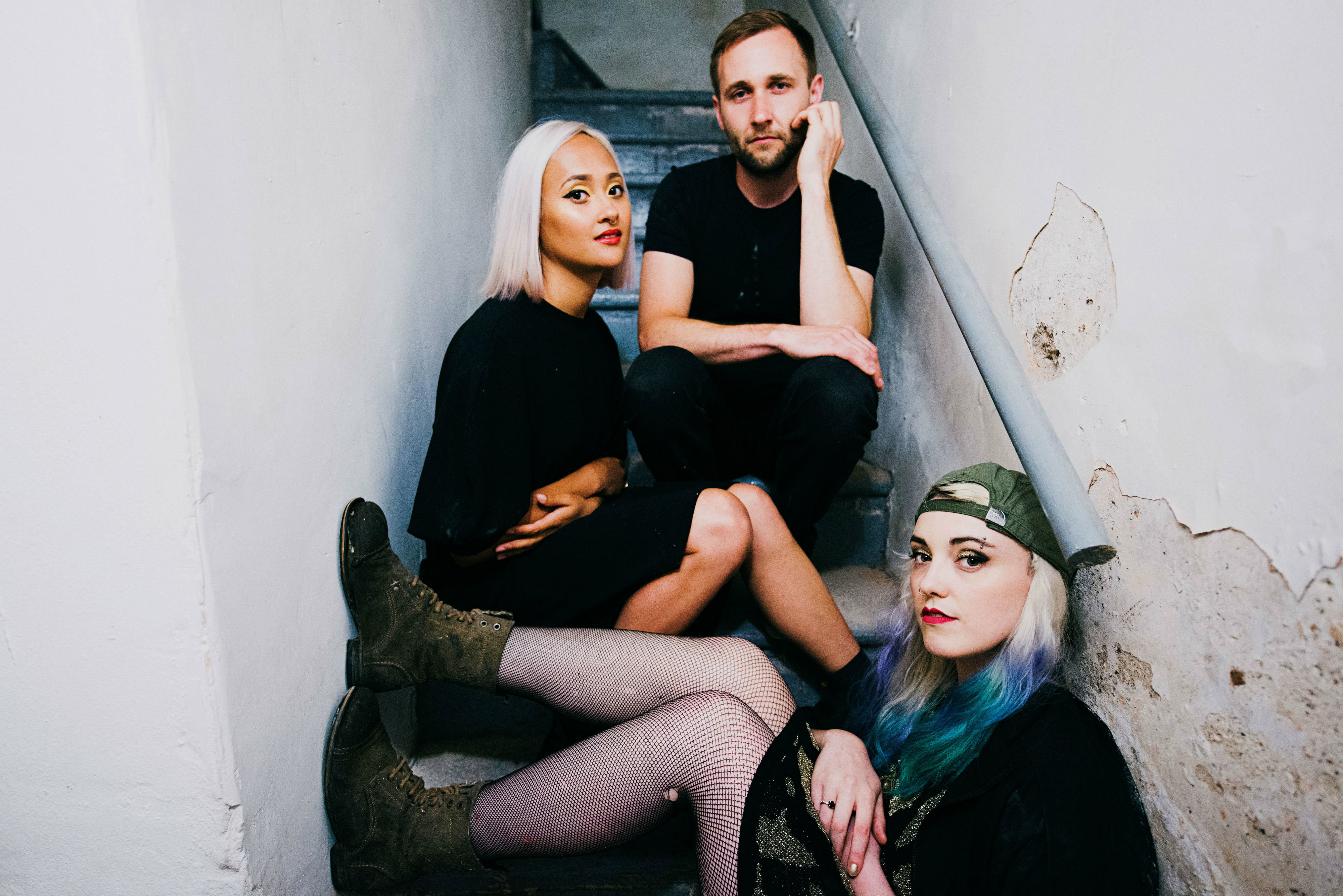 Bristol’s Soeur showcase their abrasive side, announcing their tension-building new single Fight following its premiere on BBC Radio 1 Rock Show. The track focuses on the journey of blindly following something, questioning it, and wanting to fight against it.

“Following a conversation with an old friend, I was inspired to write about how he’d fallen in love with the idea of protecting his country but ultimately left the army despising what he was fighting for. Like many of our songs, it’s meaning transcends this particular situation“, explains guitarist and vocalist Tina.

Anya, who also shares guitar and frontperson duties, continues “I think it’s easy to accept what we are taught, but it is only by questioning it that we truly learn. Whether it’s a war, an abusive relationship, a mental illness or a society-instilled stereotype, this song reminds us that we have the power not only to stop fuelling the cause but to actively fight against it”

Fight follows previous single Track Back. Both will feature on Soeur’s forthcoming EP Fight, which will be self-released on 17th November.

Produced by Mat Sampson in Bristol’s Bink Bonk studio, the EP captures Soeur‘s genre-defying and overwhelming range, from stomping alt-rock as seen in Out Again, to the grungey, PJ Harveyundertones captured in Quiet It, or the emotive and heartfelt Whole Me. Musically Soeur are far from formulaic, the only consistency being the flawless dual vocal between Tina and Anya which intertwines throughout the EP.

“The songs are all, in some sense, about post-traumatic growth. I think wherever there’s personal growth, there’s always some sort of fight involved. People often project the best of themselves (especially on social media), giving us all the illusion that nobody else is struggling, when in reality, we all endure our own battles every day. The title, for me, is both a reminder that we have the strength to fight those battles and an acknowledgement that the fight itself is a fundamental part of change” 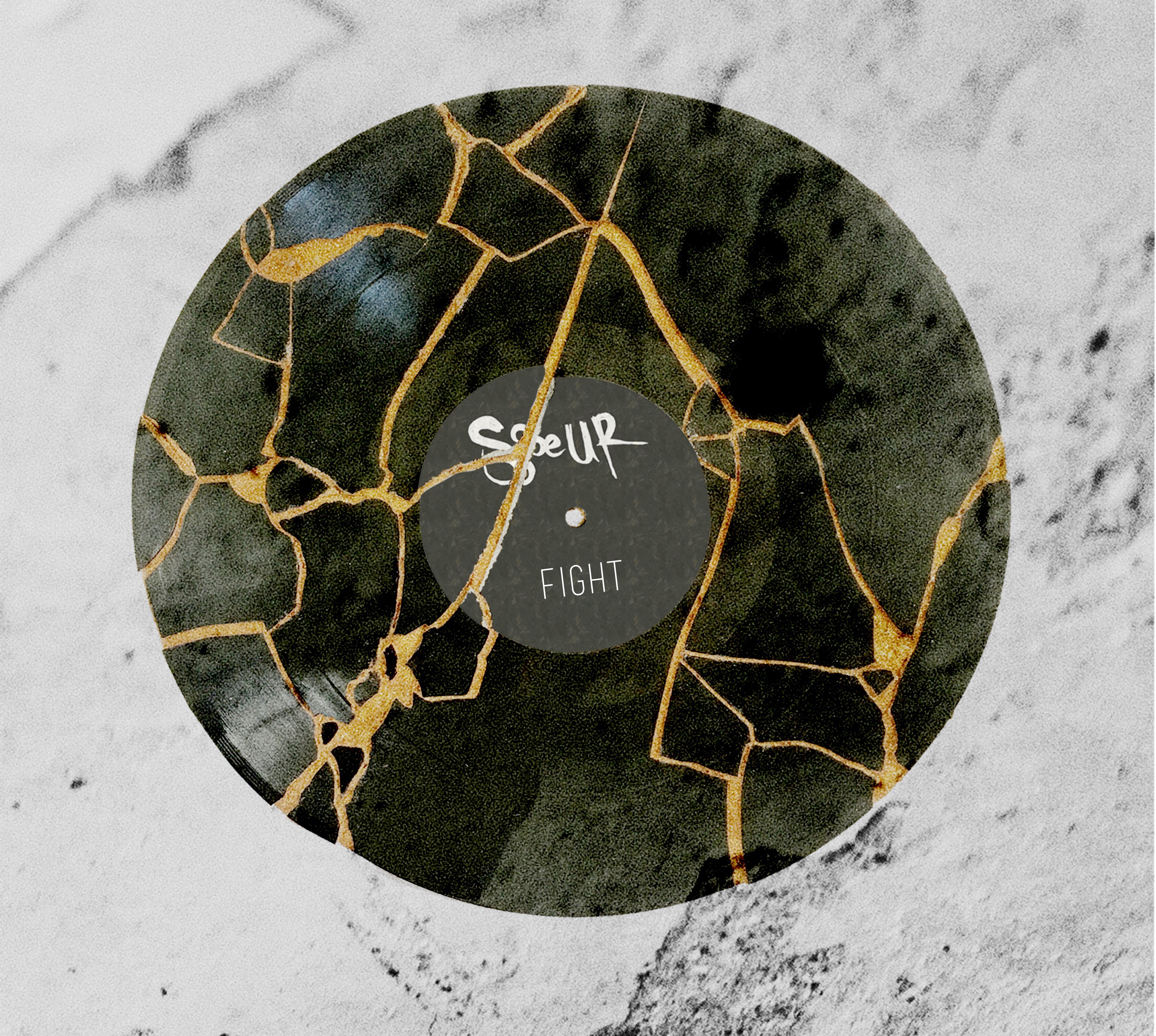 The artwork for Fight takes influence from the Japanese art form ‘Kintsugi’, which consists of shattered objects being repaired using gold glue. Anya explains, “We loved the concept that the aftermath of destruction can lead to the creation of something more beautiful. I certainly feel that in a lot of ways, my emotional scars have made me a better person. I believe we are not so much defined by the way we break as we are the way we choose to put ourselves back together”

Soeur are a brutal, soulful assault on the senses. Hailing from Bristol, the three piece are bound together through experience and appreciation of British alternative music. The band title, French for ‘sister’ in itself represents this union.

The three piece have been kicking up dust on the UK’s live circuit, with recent highlights including 2000 Trees, ArcTangent and support to Demob Happy and Hey Charlie. The band are showing no sign of rest, announcing an extensive run of UK shows throughout September until November: