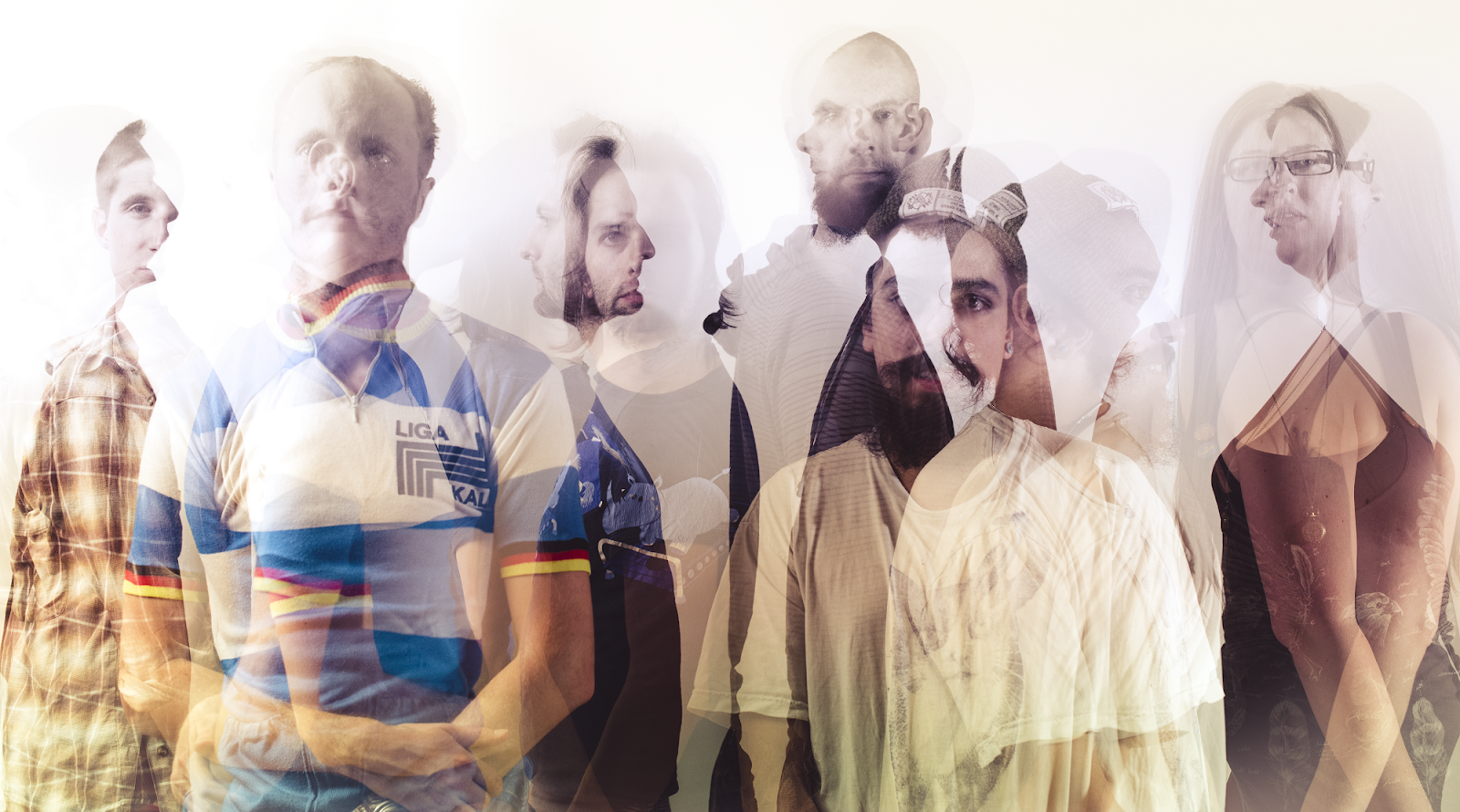 Rumour Cubes return with explosive new single ¡No Pasarán!, the first release from the London-based instrumental band in more than four years.

Written as a response to the rise of the far right, the song is an impassioned call for hope and resistance in a world veering towards chaos.

¡No Pasarán! is the first of a two-part release challenging the politics of fear and intolerance, with a subsequent single to drop in October.

¡No Pasarán! is the first new Rumour Cubes material since 2014’s acclaimed album Appearances of Collections, described as “a far-reaching and fearless work, a dizzying instrumental adventure” (The Skinny) and “music overflowing with a delicate, but nonetheless significant, passion” (Drowned in Sound).

The London-based six-piece are a gathering swell of strings, electronics and layers of guitars, underpinned by a bass-infused rhythm. Formed in 2009, the band have since cut their own path across two expansive albums, crafting music that is by turns melodic and abstract, raucous and reflective, joyful and melancholy.

Rumour Cubes statement on ¡No Pasarán!:

“The past few years have been a shock to everyone who holds progressive values. We have seen the rise of the far right and its infiltration into the language of the media and public discourse. As a band we are making a clear and unambiguous statement that we will not accept this; that our hope and resistance shouts louder than their bigotry. ¡No Pasarán! can be translated as “They Shall Not Pass” and has been a unifying slogan against the far right for over 100 years. The song is our reminder to people that we have the power to change things and history on our side.”