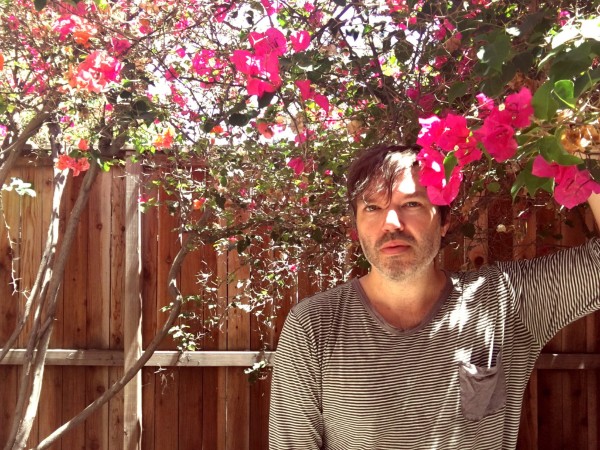 Papercuts’ Jason Quever has released a new video entitled “Sing To Me Candy“, the second track taken from his blissful new album Parallel Universe Blues, due 19th Oct via Slumberland Records. It’s his sixth album in a fruitful career and his first for new label home Slumberland.

Jason says about the song;

“Sing to Me Candy is about zeroing in on a blissful thought and holding onto it as long as possible. The origins of the song are a daydream about being serenaded by your favourite folk singer, while the focus shifts away from the chaos outside. The video, shot by the band, is an experiment with lighting and atmosphere, illustrating the attempt to reach a blissful state, while the repeated hook carries on like a mantra.” 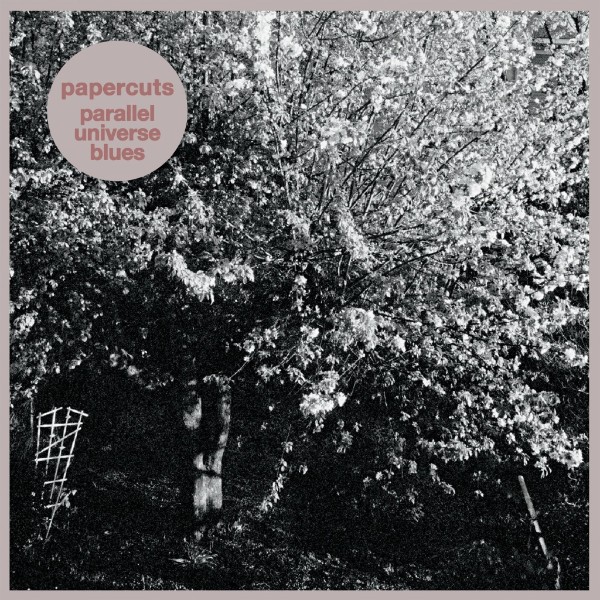