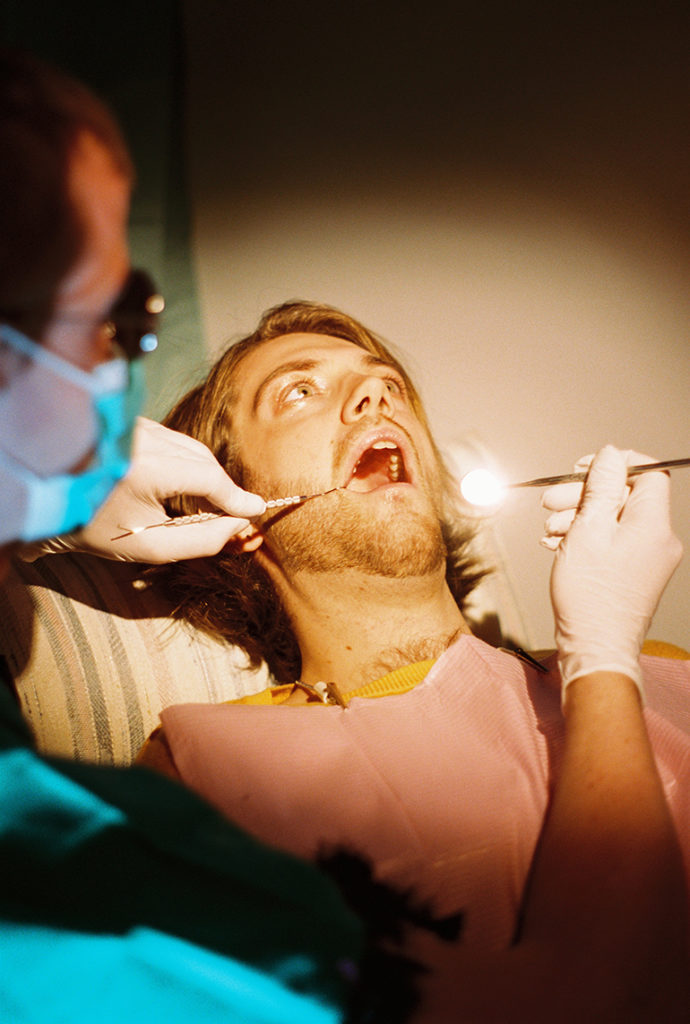 The single is enough to get you hooked on this illustrious musical projection. Speaking about the orchestration Paper Fairy (real name Chris Gaskell) shared  “This song is a pull-string doll that keeps stuttering even when the string is up. You hear it in the attic when you’re sleeping, it diverts from the usual catchphrases, but when you look it in the eye it is silent. After years of silence you hear it in your head and suddenly reality bends on itself. Think Woody from Toy Story meets Chucky from Child’s Play. When recording this song I told the musicians the feel was D’Angelo meets Grizzly Bear backbeat.”

Crafting music that spoke to him on a different level than ever before, Gaskell is gearing up to share Haunter Haunted out October 26th via self-release.

Exploring the duality life inexplicably offers, Haunter Haunted is a horror concept album where two opposing forces discover they are one. Using the tracks as a dialogue between each other, the jarring interludes let your mind analyze both sides of the narrative while diving into the darker more haunted side of things. Inspired by the idea of a demented tooth fairy who puts candy under children’s pillows and is incidentally the dentist who makes a fortune from filling cavities was the idea behind the dual narratives of the album.