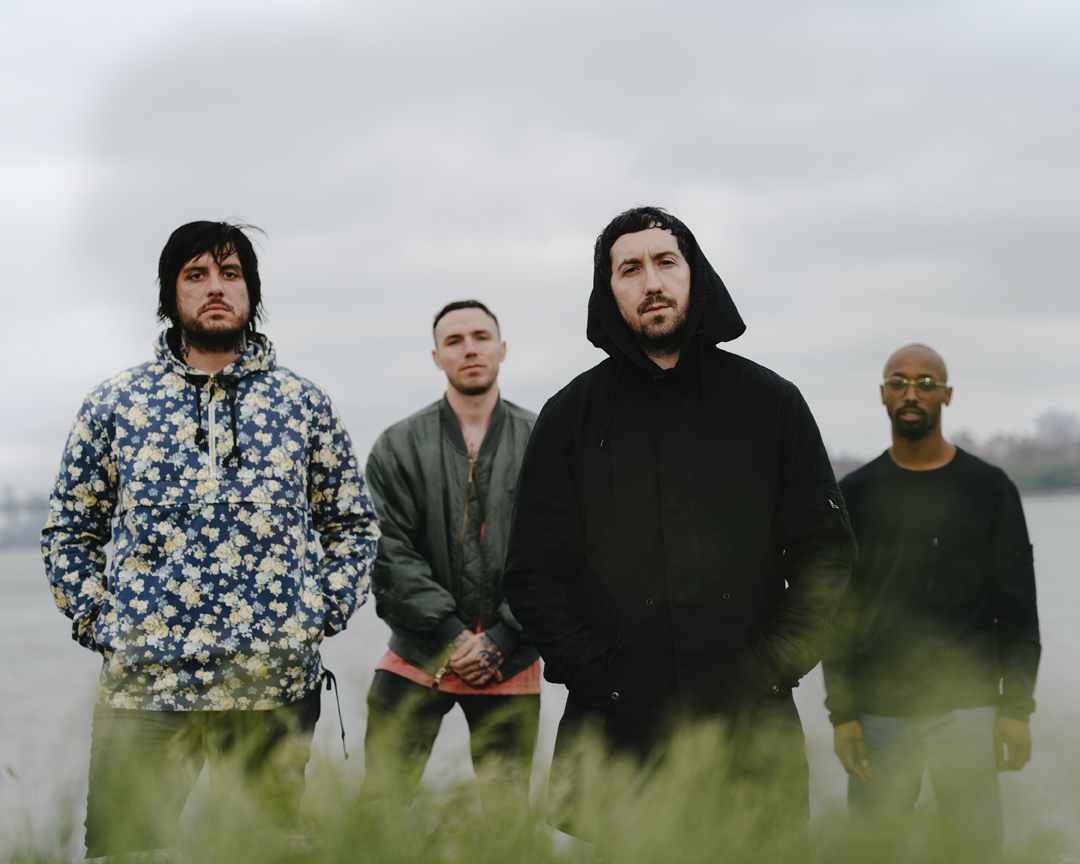 NOTHING
DEBUT NEW VIDEO ‘I HATE THE FLOWERS’

‘DANCE ON THE BLACKTOP’ OUT NOW ON RELAPSE RECORDS

NOTHING have unveiled new video ‘I Hate The Flowers‘, directed by Matt Newman. The single, written by frontman Domenic Palermo and Brandon Setta, is a love song about NYC and the strong sense of impending doom it leaves on you as you exit your apartment. Its title is a nod to the agoraphobic anthem by Strawberry Switchblade – ‘Trees and Flowers’ – but also a sequel to the band’s ‘Vertigo Flowers’, which appeared on 2016’s ‘Tired of Tomorrow’. Palermo notes “I’ve been referring to humans as flowers since the earliest days of NOTHING for their beautifully sad and their literal life/death cycle is so relatable.”

‘Dance On The Blacktop’ pulls from all corners of life in its contents. Stories of self-loathing, self-destruction, and a general disdain for humanity and its “insignificant” role in Palermo’s vision of the universe are met with his poised amusement and tranquil hysteria being one himself. All of this told through the eyes of a recently diagnosed Palermo suggesting he is dealing with the early stages of CTE, a neurodegenerative disease found in people with serious head injuries. Palermo spews songs of heightened confusion, anxiety, paranoia, depression, and chronic battles with physical pain – a result of his unstable past and more recent illness. These themes, spoken in a lush angelic language are juxtaposed against the band’s now signature apocalyptic, reverberating wall of shimmering sound.

NOTHING sought out celebrated producer John Agnello (Dinosaur Jr, Breeders, Sonic Youth, Kurt Vile) to help accentuate the band’s love for all sounds 90s, from rock to shoegaze to pop realms and on both sides of the pond. NOTHING kick off their first U.S. run in support of the album this Friday in D.C. All dates are with Culture Abuse. Highlights include Warsaw in Brooklyn, LA’s Regent Theatre and a Philadelphia hometown release event that benefits the Philadelphia Prison Society via  Domenic Palermo’s charity, Belly of the Beats

NOTHING TOUR THE UK THIS DECEMBER:

Find NOTHING online at: