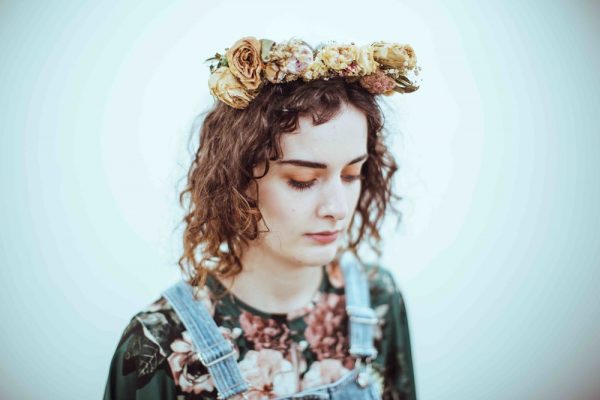 Having instantly gained support from the likes of The Line of Best Fit, Earmilk and BBC Radio Scotland off the back of debut singles After River and Honey, Megan continues to illustrate her unique, modern day chanteuse-style compositions on Mother Whale.

Mother Whale is out now, released on 31st August 2018 via Bloc Music Records.