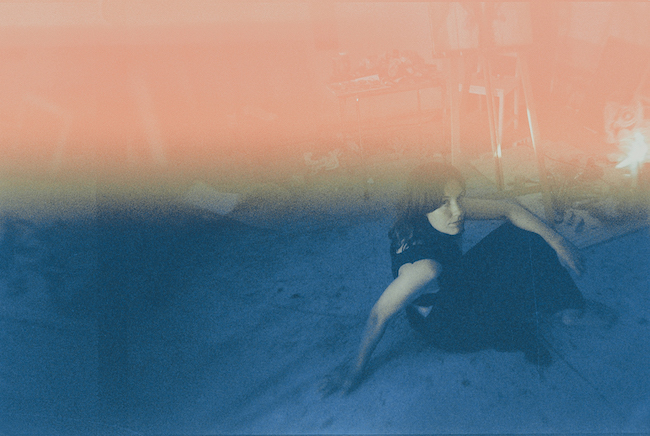 She has now shared a beautiful performance video for album’s title track ‘Tank Town’. Matilda says: “The video was recorded in the same environment where the Tank Town album was made. Several songs on the record were also written in that same house and on that same piano I play in the video. The fact that we’ve taken the track back to where it was originally written gave me a feeling of coming full circle. Playing with me in the video is Petter Nygårdh, who produced the album, and Petter Winnberg who appear on several songs on Tank Town.”

Her debut EP Away for All Time was released in 2016 and received early attention online with its nostalgic lead single “Video Child” and an airy cover of Rodgers and Hartz’s classic “Blue Moon,” garnering support from Spotify, Stereogum, Noisey, WNYC, Idolator and more, while landing Many Voices Speak highly on the Hype Machine charts and a poignant placement in Riverdale, and more recently on newly launched Netflix film “All The Boys I’ve Loved Before”.