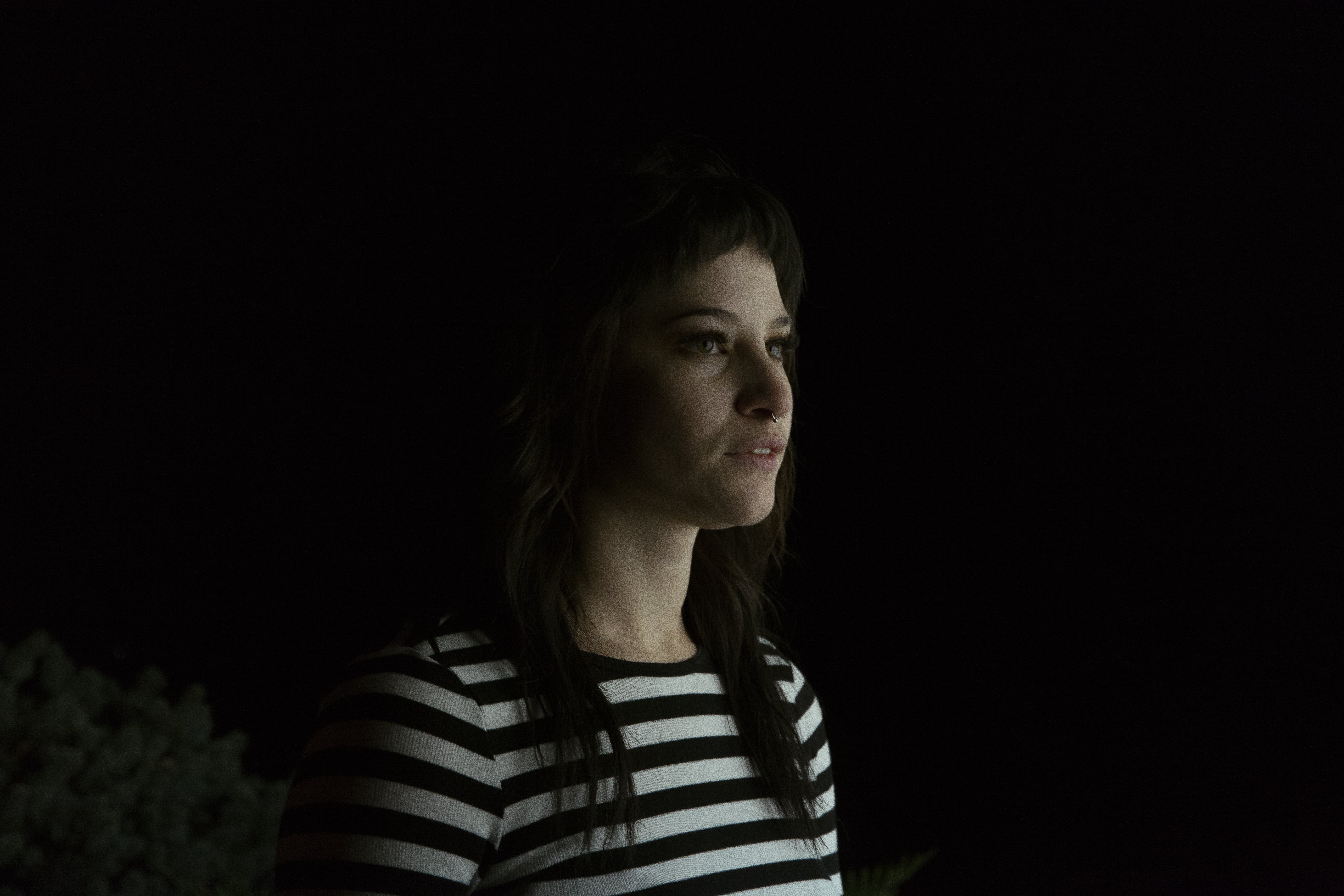 Many Rooms Shares “Which Is To Say, Everything” Music Video

Praise for There Is A Presence Here:
“…creates drama from whisphers…” – New York Times
“…breathtaking and astonishing.” – NPR
“…the sort of album that makes a lasting impact…” – Stereogum (Artist To Watch)
“…an epic and ethereal debut… an utterly stunning feat of songwriting.” – Uproxx

Many Rooms, aka Brianna Hunt, has had a very big 2018. To start, the 22-year-old musician released her first full-length, There Is A Presence Here, earlier this year on Other People Records. The stunningly well-crafted debut was critically acclaimed, garnering praise from The New York Times, NPR, Stereogum, Uproxx, BrooklynVegan, and more with its ethereal instrumentation and Hunt’s evocative voice. Since the album’s release Hunt has toured tirelessly, including a recently wrapped cross country run with Angelo De Augustine. Today Many Rooms is sharing her new music video for album stand-out, “Which Is To Say, Everything.”
Purchase There Is A Presence Here:
https://otherpeoplerecords.store/collections/many-rooms

“Which Is To Say, Everything” is something of a mission statement for There Is A Presence Here, and the surreal, almost Lynchian visuals go hand in hand with the hazy-yet-hopeful sound. Written during a crisis of identity and faith, the songs on There Is A Presence Here askew traditional structures in favor of building mood and atmosphere—a choice Hunt made to reflect a dream-like emotional state. Hunt creates dramatic moments and impressive dynamics from minimal instrumentation, communicating a fragile state with spellbinding confidence.

Biography:
Even at a young age, Houston, TX-based Brianna Hunt had a taste in music and art that leaned towards the melancholy. This inclination would follow her as she immersed herself in DIY punk and first conceived the earliest incarnation of Many Rooms, the moniker under which she records and performs. The still-evolving project first made waves in 2015 with the release of the Hollow Body EP, a collection of mostly-acoustic tracks that showed great promise and allowed her to embark on a relentless touring schedule.

As life on the road intensified, so did Hunt’s struggles with depression. Despite often finding great joy in touring, she found herself struggling with more self-doubt than ever, questioning not only every facet of her life, but her afterlife as well. It became hard to re-acclimate to life at home and touring turned into her escape: an alternate life with very little private time where she could temporarily hide from the roots of her deteriorating worldview. All of this tension created a numbness, a sense dread she couldn’t quite pinpoint.

This existential ache and the desire to find relief is at the heart of Many Rooms’ debut full length, There Is A Presence Here, a stunningly bare album that finds Hunt reckoning with detachment from herself, her faith, and the people around her. Going into the studio to make There Is A Presence Here was the first substantial alone time that she’d experienced in a while, and it forced her to actively process many of her feelings in the midst of recording. This sense of isolation and introspection permeates the album — its gauzy minimalism intended to mirror the haze of her mental state during that time. Even the album’s allusions to other art — which range from C.S. Lewis to Nine Inch Nails — reference a state of bleak mental limbo. Hunt sought to create songs without traditional structures, and instead focused on conjuring tangible moods and atmosphere around her ethereal voice and lyrics. The resulting mix of cinematic ambience and striking crescendos meld with Hunt’s desperately contemplative words to make an album that’s powerful even at its most fragile.

There Is A Presence Here is built from harrowing times, but it is not without light. Hunt’s lyrical self-confrontations maintain hope even in their bleakest moments, showing a willingness to ask hard questions and find acceptance in the answers. With intense vulnerability comes profound catharsis, and making There Is A Presence Here would become one of many steps towards Hunt beginning to find solace. 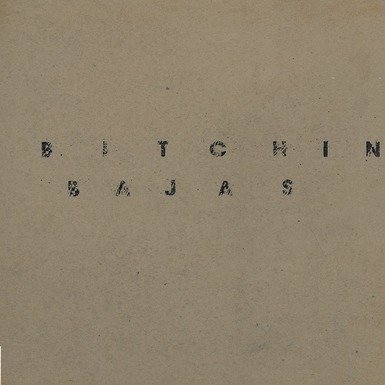