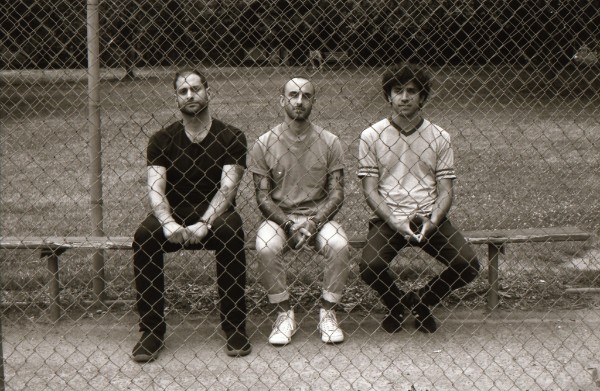 Lee Corey Oswald Premiere “Head Over Heels”
via The Alternative

Darkness, Together Out October 12th on A-F Records

Portland’s Lee Corey Oswald are now premiering their new single “Head Over Heels” with The Alternative, alongside an interview where the band discusses their return after a brief hiatus, and what led them to step aside in the first place. “Head Over Heels” comes off of the band’s new album Darkness, Together, out October 12th on A-F Records. Pre-orders for the album are available now via A-F Records. Lee Corey Oswald will be playing at The Fest in Gainesville on October 26th at The Wooly. Tickets and more information can be found here. Lee Corey Oswald have also recently released their music video for “Ferris Wheel,” which can be seen now via Substream Magazine.