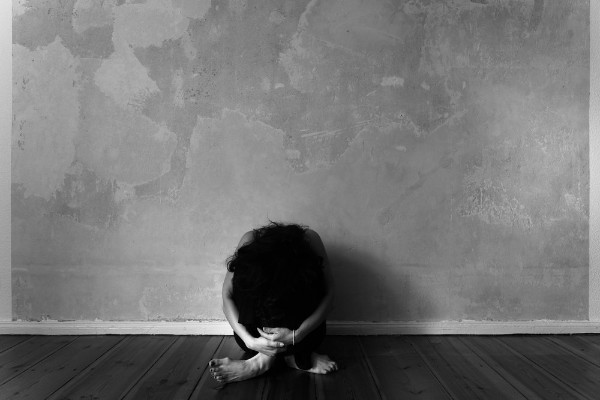 KOSCHKA now shares the mesmerising new video for her latest single The Flood, out now.

Recorded in one take, The Flood is a laconic piece of captivating piano-pop about ephemeral love, acceptance, regret and the beautiful melancholia of being absorbed in memory. The single is the first to be taken from her debut album, which will contain a combination of her own songs and re-arrangements of classical German songs from composers such as Franz Schubert and Robert Schumann. While KOSCHKA is not a classically trained musician, she works extremely intuitively and manages to combine her classical interests with her love of PJ Harvey and experimentation to create something gently genre-defying.