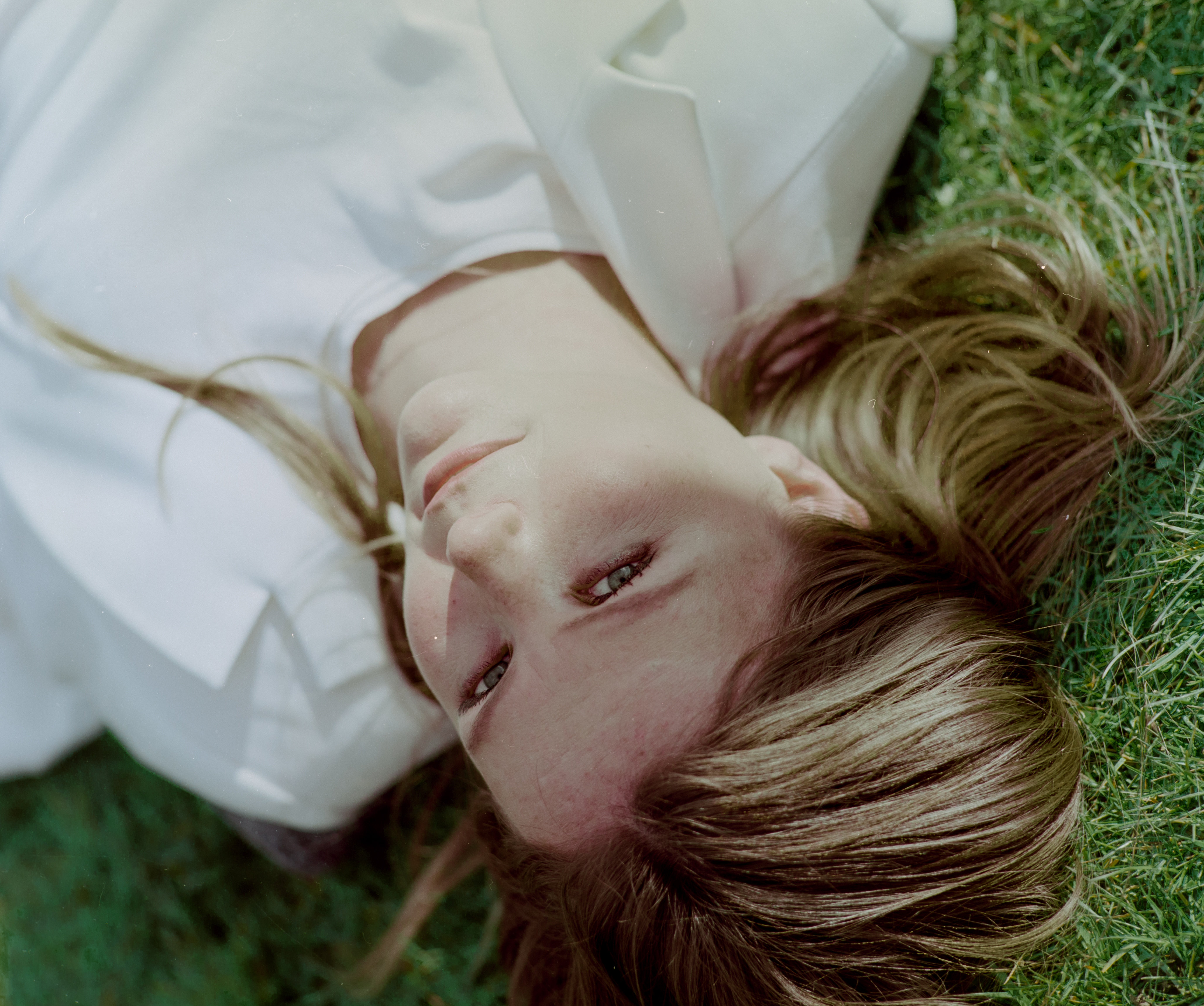 Keto‘s most complete work to date is announced in the form of her eagerly anticipated debut album, Blackened Pool, due for release 29th October. The first single, ‘Always’, shared today, will be available on all digital streaming platforms from 10th Septemberand is accompanied by a beautiful animation created by Daniel Smedley. ‘Always’ is a delicate song riddled with thought and ambiguity – a reoccurring trait within Keto’s song writing.

Recorded in the eerily serene setting of the Outer Hebrides with support from the PRS Foundation, Blackened Pool is a collection of incredibly dark, minimalist songs, with dreamy backdrops. Detuned nylon string guitar and distinctive vocals recorded singularly on one mic form the bedrock of these tracks. Add, then, sparse piano, violin, electric guitars, swirling melodies, textures and percussion then listen as these songs rise and fall between the sublime, where bleakness and enduring hopefulness collide.

In October Keto will be embarking on her own tour of intimate venues throughout the month and through November with more to be announced.