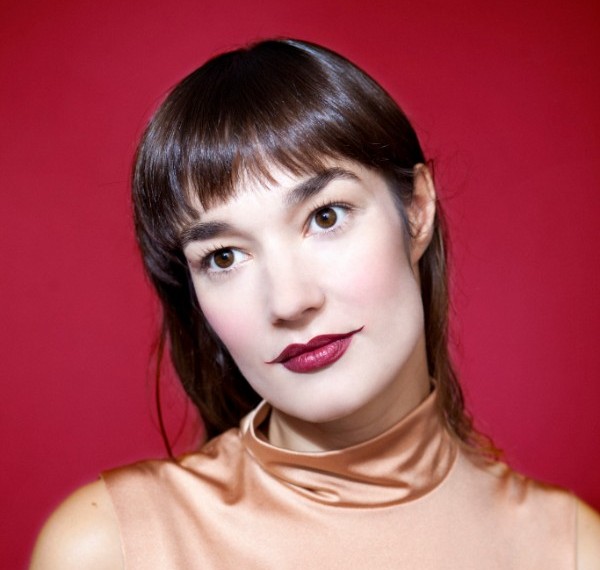 Utrecht outfit Jo Marches return with their captivating new EP, Day In Day Out, out on 26th October 2018.

Filled with epic synth swells, soaring electronic soundscapes and front woman Johanneke Kranendonk’s soft, warm vocals, Day In Day Outis a truly impressive piece of work from the offset. Opening track Clearing feels instantly reminiscent of Tame Impala, oozing with wonky synths and Jo’s hazy vocals, giving it that familiar psychedelic edge. Upcoming single Monsters blends sophisticated pop sensibilities with infectious melodies to create a sound akin to the likes of Lykke Li or Bat For Lashes. Other tracks on the EP show Jo’s darker side, with Break My Heart and Day In Day Out combining dream-pop tones with gritty synths to create a sound that is eerie yet equally mesmerising. Throughout the EP, Jo Marches blend elements of alt-pop, psychedelia and electronica to blissful effect, creating a completely unpredictable sound. Themes on the album range from the political climate, to feminism, to loss and depression, proving Jo Marches isn’t afraid to delve deep and the results are fierce, emotive and atmospheric.

Johanneke met producer David Hoogerheide in 2015 at a showcase festival. After spending a day working at Jo’s home studio, the pair had written their first single together, thus creating the first product of their collaboration. Since then, Jo Marches has received praise from numerous well-regarded publications such as Atwood Magazine, Impose Magazine, KALT BLUT and The Revue. She has also supported the likes of PJ Harvey, Klangstof and Trixie Whitley to name but a few. With Day In Day Out, Jo Marches will continue to captivate listeners with their unique blend of infectious synth-laden pop.