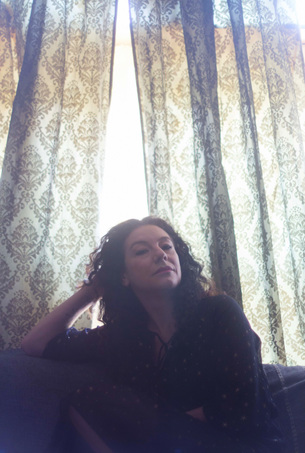 Entanglement, the second solo album from Montreal experimental violinist and composer Jessica Moss – alumnus of Thee Silver Mt Zion Memorial Orchestra, Black Ox Orkestar, the Vic Chesnutt band and Evangelista among many other projects – will be released via Constellation on October 26. Having already shared an excerpt from album opener “Particles,” we’re excited to now share the video for “Fractals (Truth 4),” produced by Moss and premiered at Clash Music.

The beautiful video moves slowly through a tableau of gently shifting landscapes that overlay and dissolve one into the next in a subtle otherworldly progression. Moss has stitched together footage shot during her extensive travels on tour over the past year, allowing lush forests, sparkling bodies of water, architectural and industrial landscapes to transfigure one another – at once familiar and peculiar, literal and surreal, perfectly accompanying the layers of processed violin that shift and build throughout this final movement of her four-part “Fractals” opus (which comprises Side Two of Entanglement). In the song’s final minute, a chorus of voices emerges in tandem with a moment of visual clarity that then gives way to a closing fantasia of layered, colour-saturated images.

There is continuity with the genre of minimalist video-making she began developing with her previous visual work for the Pools Of Light album: “still life” video shots, with little or no panning, that capture essentially photographic scenes but with the slight movements of these settings in time and space: shifting light, shimmering reflections, the movement of flora and fauna, or a small detail in motion while everything else appears static.

The video for “Fractals (Truth 4)” reveals Moss’ s striking and thoughtful visual aesthetic – her visual art practice has long been an important part of her identity and sensibility, and while this has always taken a back seat to her musical career, it’s wonderful to see Moss now developing video works in tandem with her solo composition and performance. These works are also projected to stunning effect during certain passages of her live show and Moss is currently at work on further visual accompaniments to the Entanglement album that she’ll share in concert during her upcoming tours, and as online videos as well. We look forward to sharing more of this work in the coming weeks and months. 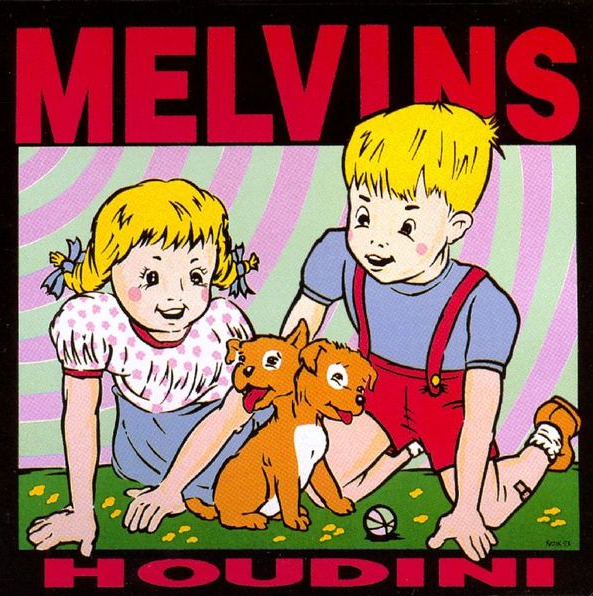 TACOCAT announce full UK tour for this August! Album ‘This Mess Is a Place’ out now via Sub Pop