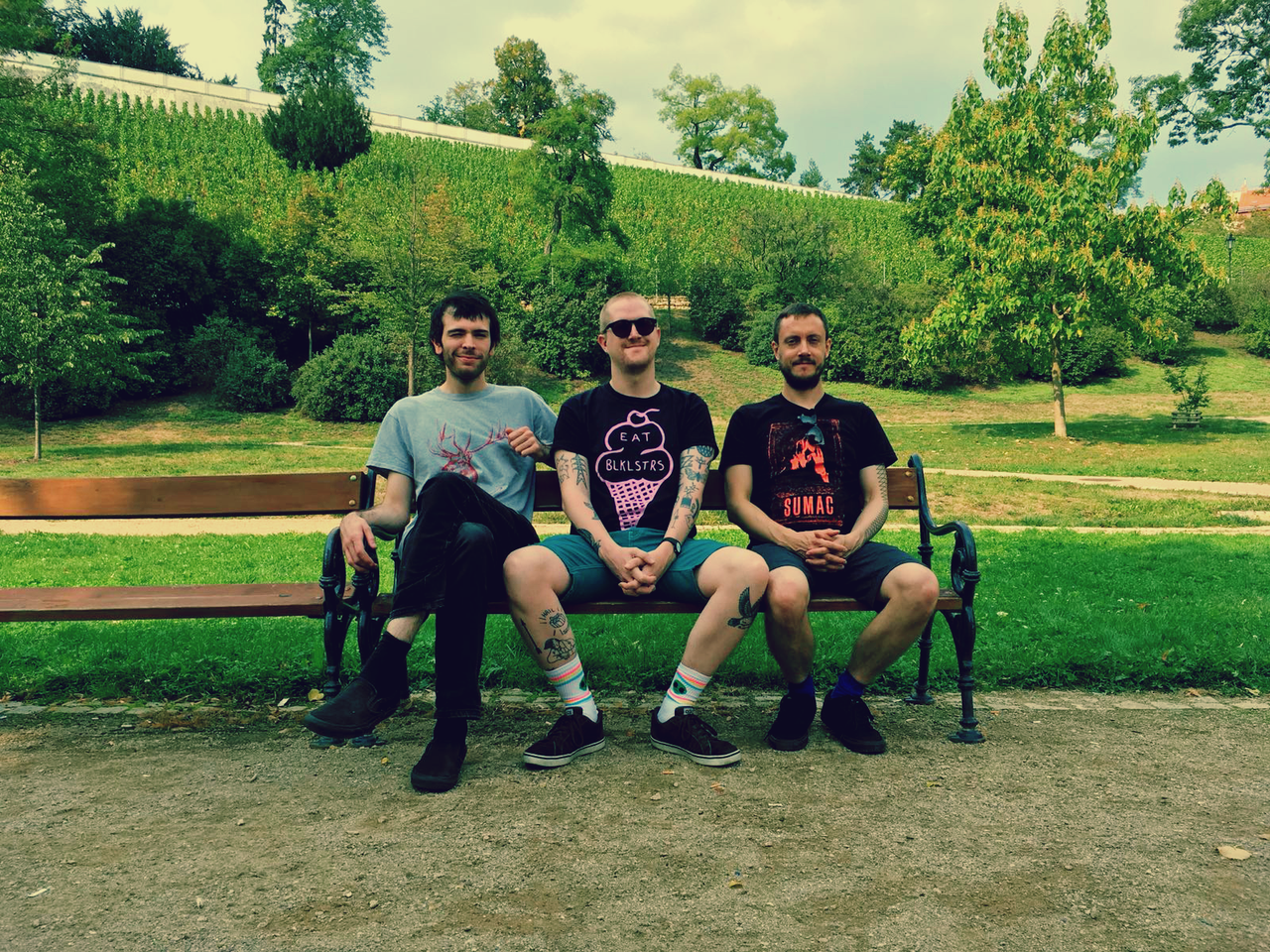 Irk are now gearing up to release their debut album “Recipes from the Bible” on 7th December.  Entirely self produced by the band, Irk have birthed a lumbering colossus of a record, caked in the world’s filth and brimming with astringent riffs and withering surrealist lyrics.

Vocalist Jack Gordon comments, “lyrically, Recipes from the Bible is about the awful world we live in. It is about the sexy and exciting new ways in which intersectionally marginalised people are tricked into apathy by muscular haircuts with a phobia of context. It’s all at once angry, absurd, frustrated, disordered, violent, idealistic and unreasonable. Just like the Bible.”

The high-octane video for ‘Spectre At the Fiesta’ created by PSTL CSTL is the first taster from the new record with Jack adding, “we wanted something that would fit visually. The 8-bit video game style is already quite evocative, and the arcade space-shooter style amplifies that heightened adrenaline feeling.” Watch here:

They have shared the stage alongside the likes of Pissed Jeans, Liturgy, Dope Body and Blacklisters, as well as a thundering set at Arctangent Festival 2017 (with Converge, Boris, TTNG) and Wrong Festival 2018 (with Alpha Male Tea Party and Future of the Left)

Pre-orders will launch next month.
Irk will launch their album with a show in Leeds on 7th December at Chunk. Expect more dates to be announced soon.

‘ Anxious, paranoid, and unrelenting’ – Overblown
‘Sounding like a handshake between McLusky and The Jesus Lizard’ – Terrorizer
‘The trio churn out brash, abrasive tracks that hit hard and groove even harder’ – Punktastic
www.facebook.com/irkband
https://irkband.bandcamp.com