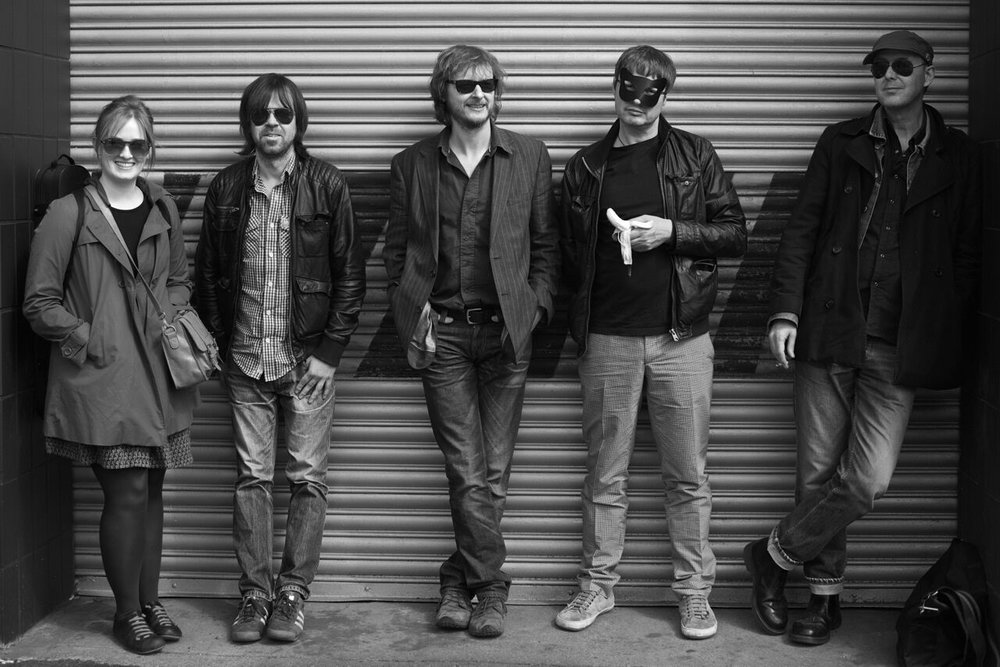 Glasgow’s Starry Skies return to grace our ears with the sophomore album Be Kind, released on 12th October 2018 via Fox Star Records.

Deciding on the theme of the album being the need for more kindness at a time when we need it the most, songwriter and singer Warren McIntyre explains: “There are not enough people being kind to each other… It’s really clichéd but it’s nice to be nice. I decided I wanted to be more straightforward lyrically and send a simple message about spending the rest of my time on this planet being as kind as I can as much as I can.”

Fusing together an eclectic range of genres, Be Kind will tug at the heartstrings in all the right ways. From the gentle, folk-strewn strings and languid vocals of the twinkling title track and album opener, to the more uptempo, instantly catchy Americana-inspired cheer of ‘Glitter And The Glory’, it oozes an emotion-rich, hearty spirit.

Continuing with the driving energy and blues-ridden riffs of ‘Sugar Cane’ and the tender, melancholic romanticism of ‘I’ll Be There’, the album continues to showcase Starry Skies’ versatility. With shades of an eclectic mix of inspirations, from the raw Americana of Nathaniel Rateliff to the catchy, nostalgic indie anthems of The Pastels, Be Kind manages to span genres whilst beautifully interweaving emotion-filled layers of sound, with the deep, stirring vocals of McIntyre remaining a constant throughout. Closing the collection with the heartfelt reflection of ‘One Of These Bright Mornings’, Starry Skies will uplift and soothe the soul.

Strong believers in helping other bands, Starry Skies have put on countless not-for-profit festivals in parks, public halls and Glasgow’s Kelvingrove Bandstand to give all kinds of bands a stage to play on. The follow up to debut album Ask The Animals, Be Kind was recorded at Belle and Sebastian‘s rehearsal rooms and La Chunky studios, then mastered by Geoff  Pesce at Abbey Road. It was produced and engineered respectively by Glasgow musical luminaries Johnny Smillie (Thrum guitarist) and Stevie Jackson (Belle & Sebastian).