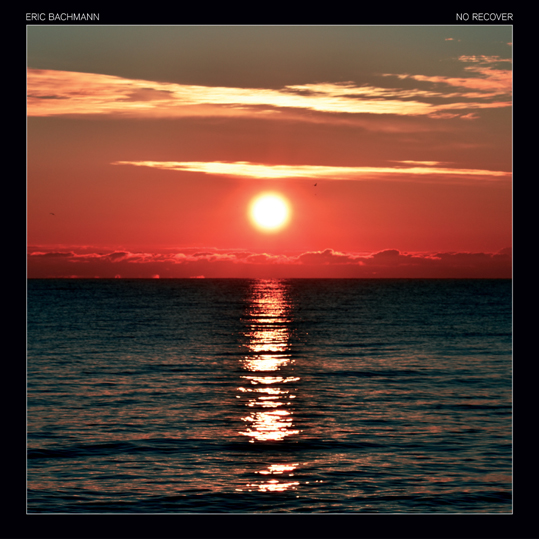 No Recover
out now on Merge Records

“Jaded Lover, Shady Drifter” opens No Recover, the harrowing new album from Eric Bachmann (Archers of Loaf), out now on Merge Records.  Bachmann himself has proclaimed it a favourite of his, a song “about love surviving the impending apocalypse…. I want it to be a positive force.”

Stereogum called the track “effortlessly gentle and sweet and comforting. But there’s a tired, solemn sadness that sounds like it’s buried somewhere deep within.”

No Recover is both harrowing and beautiful, and its mellowness can be deceiving. The album is mostly just him, a classical guitar, some treated rhythm tracks, and otherworldly drop-ins from singer Avery Leigh Draut and guitarist Eric Johnson, Bachmann’s old pal from their Archers of Loaf days. He’s got a lot on his mind, only some of it pretty.

Bachmann’s got a lifetime of experience behind him, and a catalog that runs the gamut from fiery to scary to simply beautiful, sometimes all at once. But No Recover also feels like a new beginning. Here’s to another 25 (or more!) years of watching him grow.