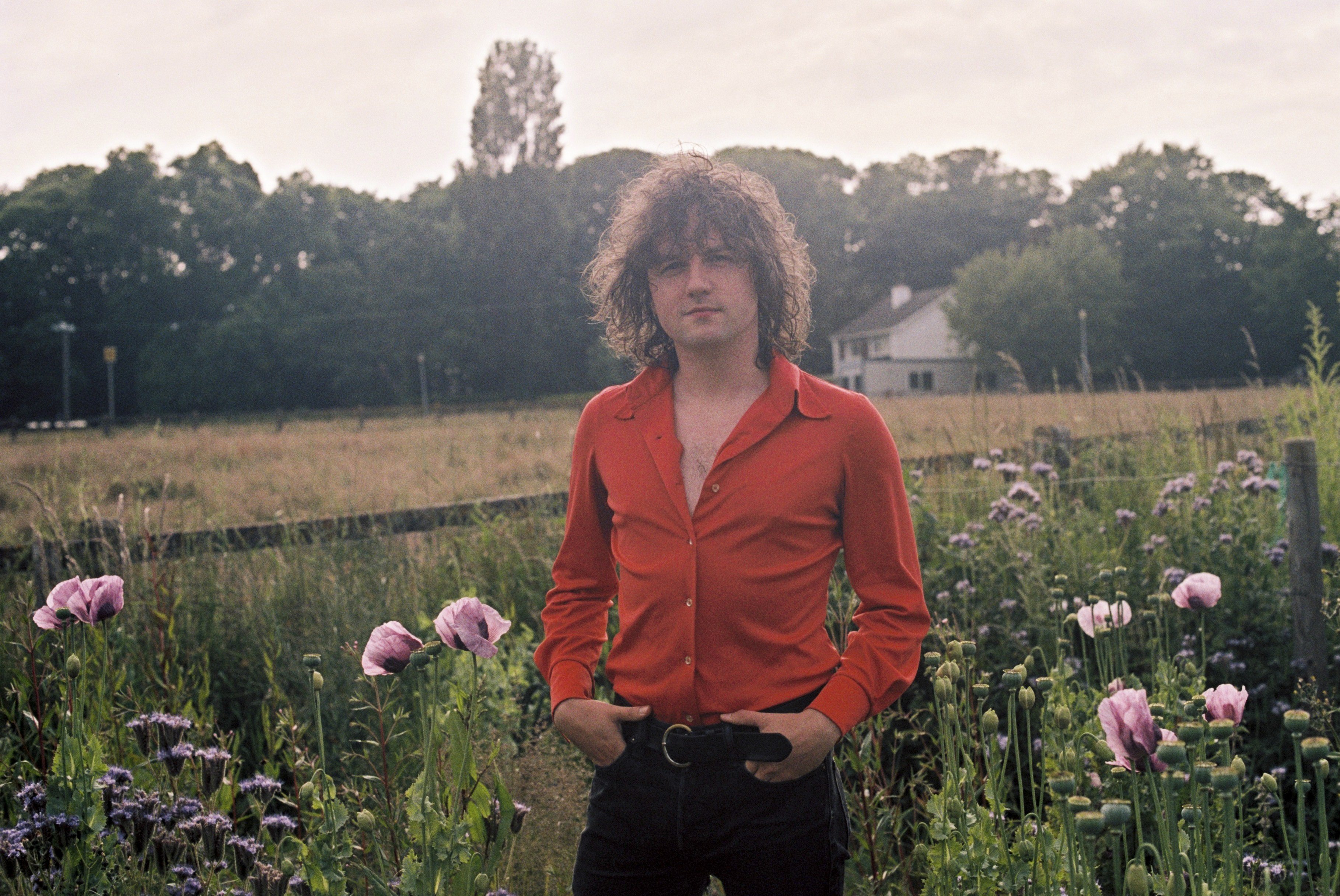 Music City is the new project of Irish musician Conor Lumsden. Playing in bands since the age of 12, Lumsden found his groove drumming, singing and songwriting in The Number Ones, making two records and touring the world with Cian Nugent band The Cosmos playing bass, as well as being a gun-for-hire for Paul Collins (The Nerves, The Beat), Jack Cooper (Mazes, Ultimate Painting) and A. Savage (Parquet Courts).

Inspired by the pop classicism of Big Star, the heart-on-the-sleeve rawness of The Replacements and the glitter of T-Rex, Lumsden set out to record a two song 7”. Recorded in Dublin by Daniel Fox (Girl Band), Lumsden piled together all his musical abilities to follow in the footsteps of musical hero Todd Rundgren and layed down the drums, bass, guitars and vocals himself.

With plenty of talented people around, Lumsden enlisted additional help from Fox, who shook on the tambourine and strummed acoustic guitars, Conor O’Brien (Villagers)layed down some rock’n’roll piano and Leigh Arthur (Sissy, Extravision) and Ailbhe Níc Oireachtaigh (The Cosmos) added backing vocals. It was mixed and mastered to tape down under by Australian Indie sound guru Mikey Young (Total Control, UV Race).

It is to date the least punk release on Static Shock Records.

Tracklisting:
1. Pretty Feelings
2. Do I? 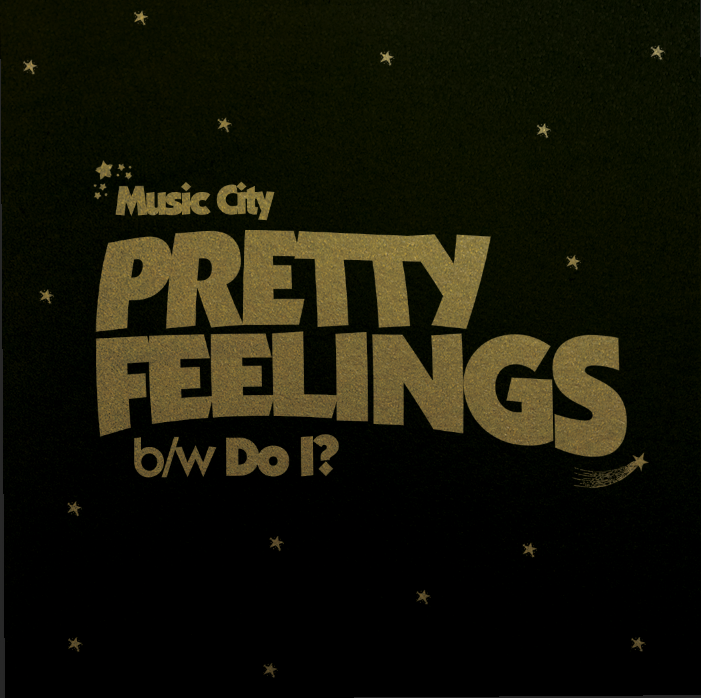