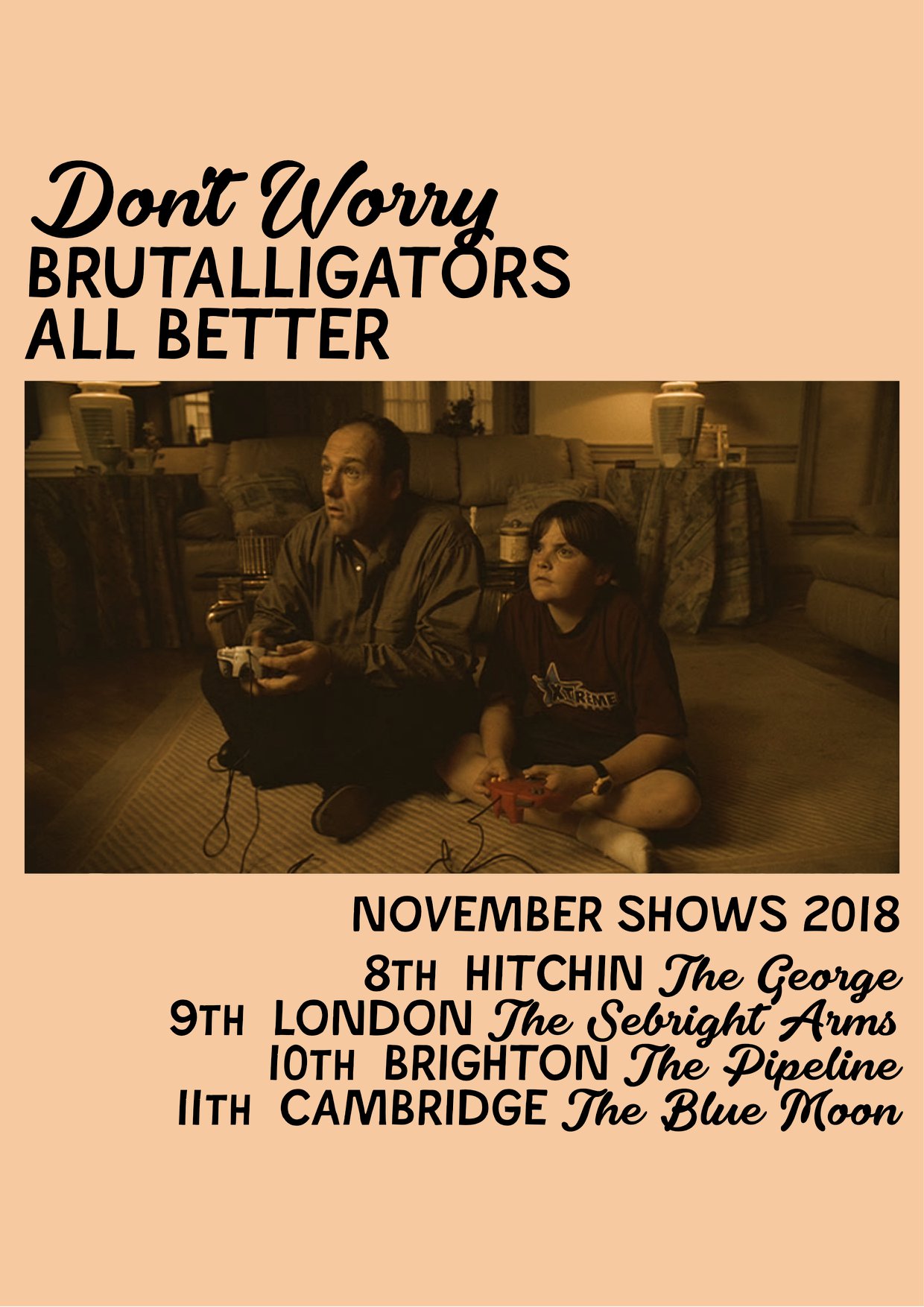 Support comes from Brutalligators and All Better

Don’t Worry, the Essex band who released ‘Who Cares Anyway?’ last month on Specialist Subject, are hitting the road for four special headline shows this November.

“A record defined by a core of honesty and authenticity – as close as you can come to a deep chat with a stranger without having to sink 10 Oranjebooms at a house party. It sounds a lot better, too.”

– The Line Of Best Fit

“A charming emotional unravelling set in everyday mundanity, the lyrics are bursting with British references which juxtapose their lo-fi emo-American sound.”
– Upset

“A crunchy refreshing hybrid of emo and indie, the record is delivered with a thick British accent, and packs in plenty of soon-to-be anthems.”
– DIY 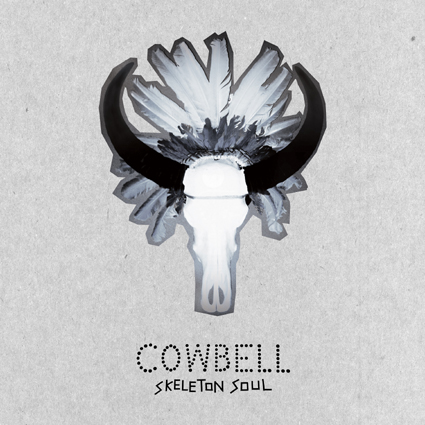