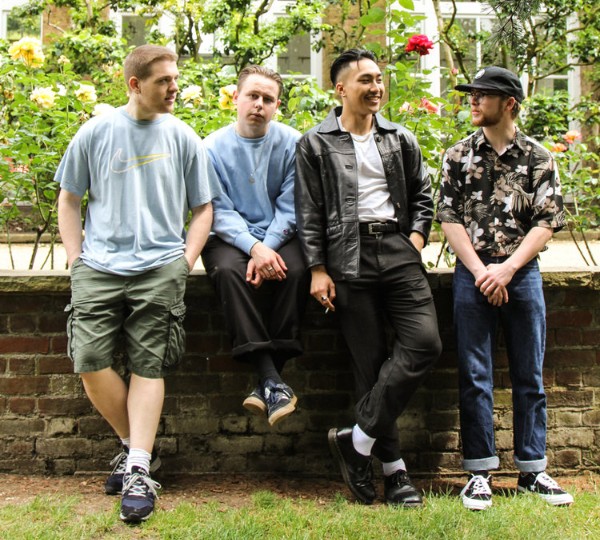 Following the release of Sleep Paralysis earlier this year, North London’s DAZE are back with another dose of infectious indie-rock. Reformation is out on 20th September 2018.

Propelled by layers of fuzz-filled swirling hooks and a frantic energy, Reformation is an instantly catchy track that’ll stick in your ears on first listen. Oozing swooning, impassioned vocals and throbbing basslines, it soon builds to an immense, driving anthem, tinged with a welcome nostalgia of late noughties dance-floor classics.

DAZE first got together when childhood friends and guitarists Sam Hong and Luke Mayer decided to form a band, and soon recruited bassist Santino De Lauri and drummer Oliver Brenner. Now, following energy-fuelled shows at the likes of Camden Assembly, Dingwalls, and Brighton’s Alternative Escape festival, as well as acclaim from publications such as Demur Magazine and Gigslutz, they hope to continue establishing themselves as one of the most exciting names in modern indie.

Catch DAZE live for their headline show at The Shacklewell Arms on 24th September 2018.

Reformation is out on 20th September 2018 and is available now. 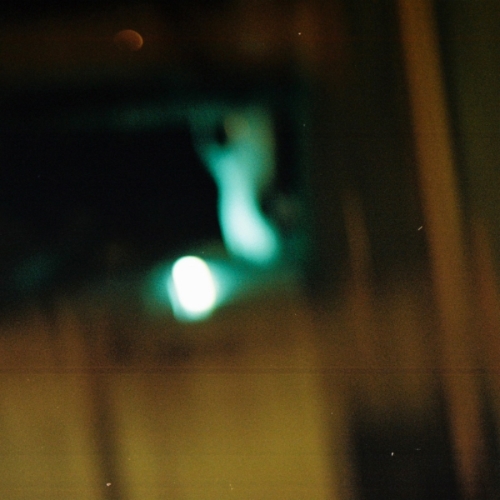