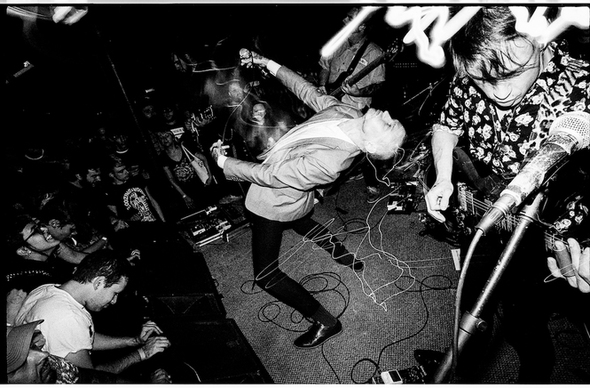 DAUGHTERS PREVIEW FORTHCOMING ALBUM “YOU WON’T GET WHAT YOU WANT” (OUT 26 OCT ON IPECAC RECORDINGS) WITH NEW SONG “LONG ROAD, NO TURNS”

The trio of songs being offered as instant downloads with digital pre-orders. CD/LP pre-orders available in the Ipecac webstore, plus the US store has exclusive bundles.

Daughters’ Autumn US tour, which already boasts several sold out dates, kicks off on Halloween in Richmond. Openers include The Hirs Collective, Jaye Jayle, Street Sects and others (see below for detailed information). The band has also confirmed a 14 April 2019 performance at Roadburn.

Daughters is vocalist Alexis Marshall, guitar player Nick Sadler, drummer Jon Syverson and bass player Sam Walker. Following the release of their 2010 self-titled album, the band took an indefinite hiatus, returning in 2013 for a pair of sold out hometown shows in Providence, and a subsequent smattering of live dates in the intervening years, including joining Dillinger Escape Plan for their final live outings in December of 2017. Daughters have been hailed for their visceral performances, both live and on record, with Pitchfork describing them as “manic” and “pummeling” and Punk News pointing to their “frantic energy” and “spastic urgency.”. Upon hearing “Satan,” Revolver said the band had been “…refurbishing their hardcore tool shed with playful, interwoven melodies, full-bodied production and powerful vocals, courtesy of frontman Alexis Marshall,” while Tiny Mix Tapes said the Providence-based outfit’s new music was “better than ever!” – we couldn’t agree more! 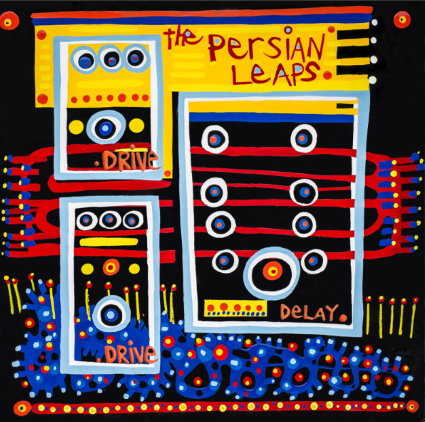