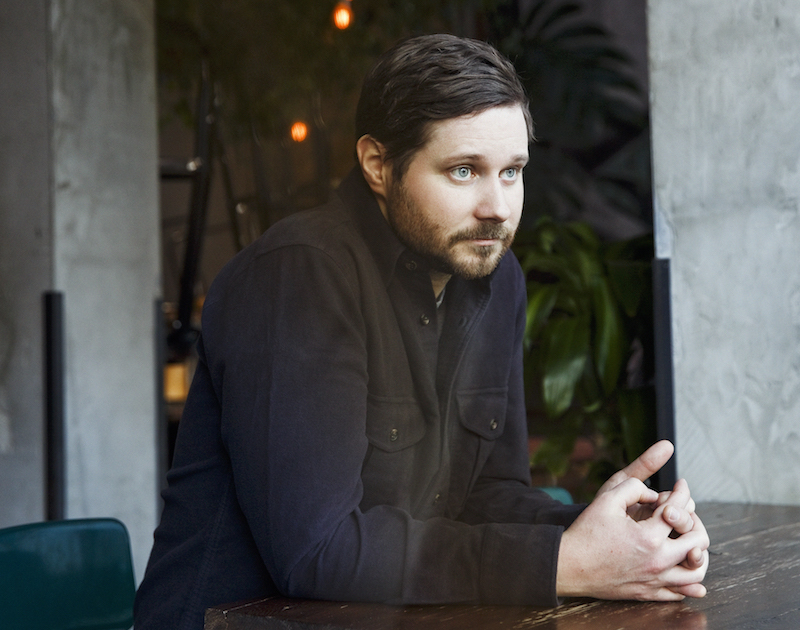 Vancouver-based artist Dan Mangan has announced details of his new album ‘More or Less,’ which will be released on November 2nd via City Slang (Arts & Crafts in North America).

‘More Or Less’ is about “witnessing birth, and in some ways rebirth,” says Dan Mangan. “It’s about feeling disconnected from a popular identity and becoming acclimated to a new one. It’s about raising kids in a turbulent world. It’s about unanswerable questions and kindness and friendship and fear.”

‘More Or Less’ is an album that Mangan claims “feels more like ‘me’ than ever. More sparse. Less meticulous. More kids. Less time. More direct. Less metaphor. More discovery. Less youth. More warmth. Less chaos.” It sees him telling of having a family and the changes and challenges that brings with touching honesty and warmth.

Today, he is sharing album single “Just Fear”, a song he penned shortly after his second son was born. “Trump had recently been elected and there was a lot of fear in the air,” says Mangan. “People were in denial because the lynchpin of western democratic society had been pulled. Truth was fluid. Reality was fluid. Still is. I needed a silver lining. Holding a newborn baby is a bit supernatural. It’s a slap in the face of the rat race. New life, like sudden death, cannot help but conjure feelings of mortality, absolution, and gratitude. Newborns are so precious and innocent – so beautifully fresh and unsullied by fear or greed or ego. It’s like you lift the baby in the air and yell to the whole world: ‘Hey guys! We get one more shot at not screwing this up!’”

In the years since 20 year old Dan Mangan began boxing his way into the corner of every noisy bar that would let him bring in his guitar he’s released four other albums, toured relentlessly, won a few awards, found a partner who tolerated his schedule, married that partner, then welcomed a baby into their home…which is when things changed.

“I’d been touring non-stop for six consecutive years and the phone just kept ringing, but I felt my mind and body start to fail. When we learned that we were going to have a baby, I told my manager that I wanted to take a year away from touring. I felt I’d earned it. That ‘one year’ away from the grind sort of slowly became six.”

Shortly after, they had another kid and nested. “As the fog of domestic obligations shifted, I began to regain a sense of myself as an artist. But things were different. I wasn’t a part of the new generation anymore. I knew how to keep racoons from tearing up my lawn, but not so much about youth culture. And the music industry is, uhhhh… all tied up in youth culture.”

For ‘More Or Less’, Mangan worked with “some incredible people who have made many of my favourite albums.”Grammy Award winning producer Drew Brown (Radiohead, Beck, Blonde Redhead, Charlotte Gainsbourg) brought in Joey Waronker, Jason Falkner, and Darrell Thorp. For previous singles, “Fool For Waiting” and“Troubled Mind”, Mangan enlisted producer Simone Felice (The Lumineers, Bat For Lashes) who then introducedRyan Hewitt and Matt Johnson to the fold to play alongside longtime collaborators Gordon Grdina and John Walsh. “This team found a vibrant subtlety that helped me rethink my identity as a singer,” says Mangan. “I cannot thank them enough.” 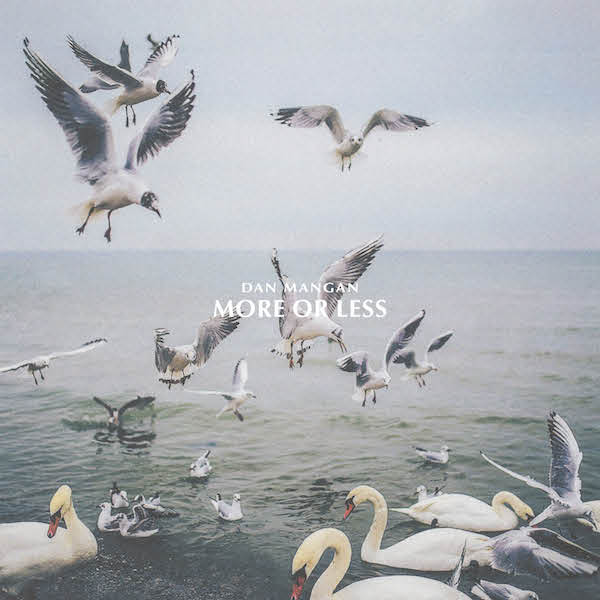